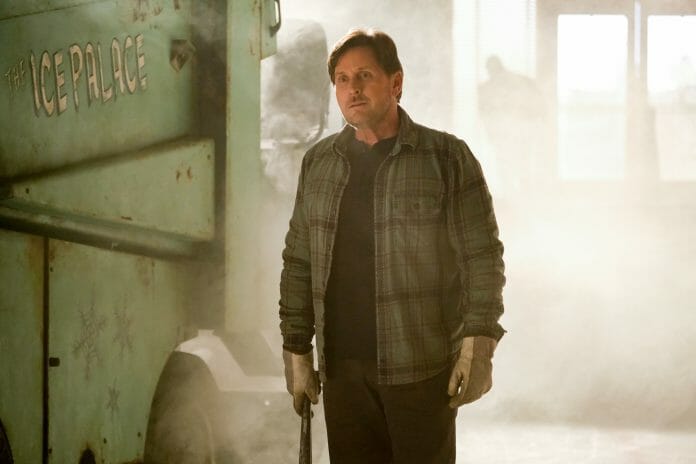 When Disney+ launched in late 2019, it brought with it a treasure trove of nostalgia that features decades of hit films and TV series. As well as its impressive back catalogue, Disney announced a slate of new content being developed exclusively for its streaming services.

One of the franchises Disney+ are bringing back is The Mighty Ducks. The original movie debuted in 1992, with sequels following in 94 and 96 and an animated series soon after. The film series taps into the familiar underdog sports formula: reluctant coach takes a rag-tag bunch of losers and turns them into winners, teaching them lessons of teamwork and friendship along the way. Mighty Ducks: Games Changers follows the formula of the original movie, in a modern setting.

The series sets things up with the modern-day Mighty Ducks being a prestigious youth sports team, they have the best facilities, a winning team and the support of a group of interfering parents who manage to take all the fun out of the sport. After Evan (Brady Noon) is cut from the team, his mum Alex (Lauren Graham) takes it upon herself to put together a new team, with the sole intention of bringing the fun back into playing hockey. 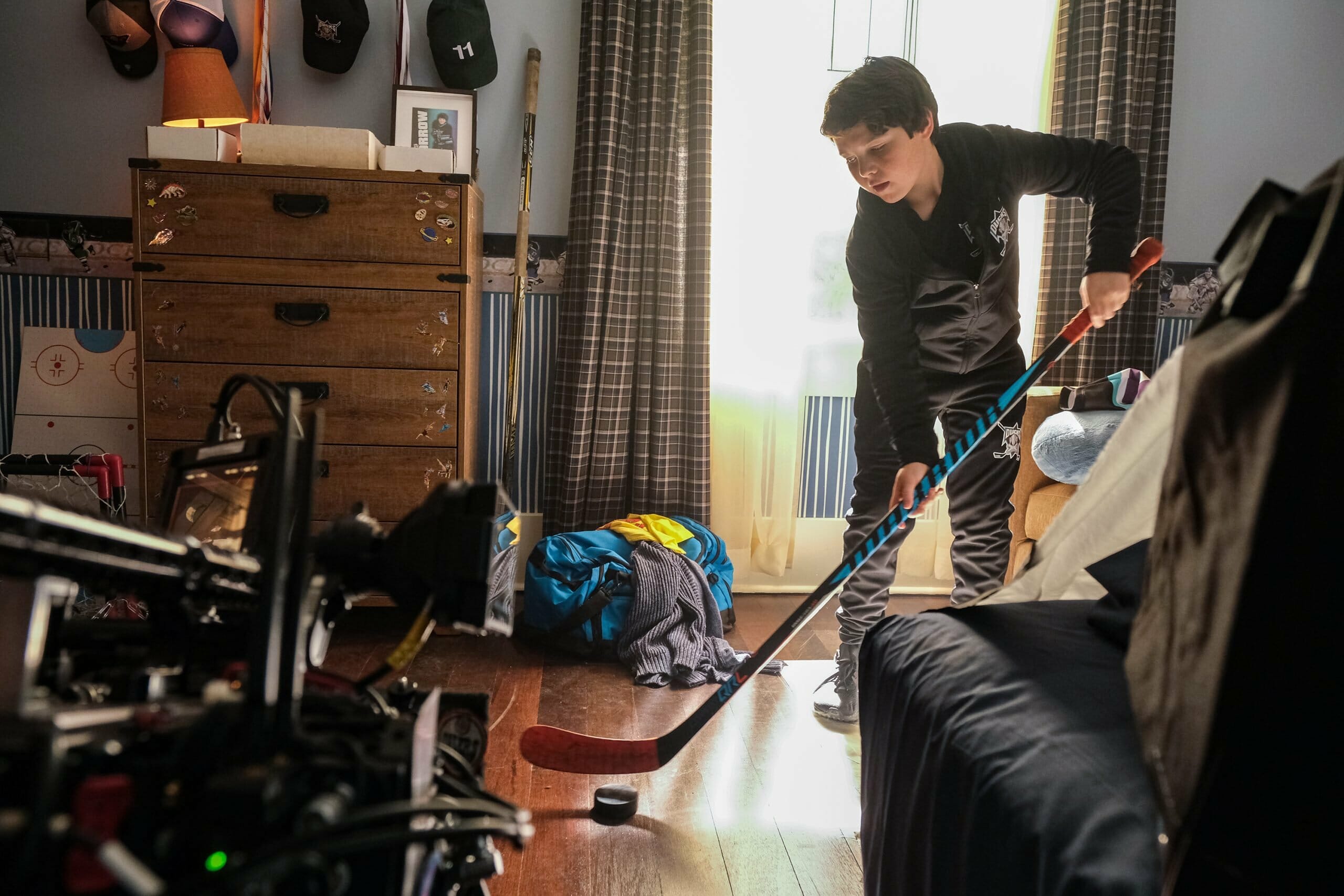 With every other ice rink in town fully booked, Alex turns to the only place left, the rundown Ice Palace, managed by none other than Gordon Bombay (Emilio Estevez). It’s decades since his former glory with The Mighty Ducks, he’s cranky, disillusioned and if it wasn’t for the fact the ice rink really could do with the business, he’d enforce his strict “no hockey rule.”

It’s a bold move to make the modern-day Mighty Ducks the villains of the story, but that’s exactly what the series does in episode one. The coach is harsh, the kids entitled and the parents are pushy. What it achieves though is it gives the story enough motivation to make you root for the underdog again, in the same way, you did back in 1992.

Episode 1 focuses on Evan, himself reluctant at first as he tries to find enough players to make the quoter for the first day of the season. The series is about assembling a hockey team good enough to complete but deep down it’s a story about friendship, having fun and reminding yourself of what’s important in life. The first player recruited is Nick (Maxwell Simkins), a kid who loves hockey but has never played, preferring instead to podcast. The team is assembled with new kid Logan (Kiefer O’Reilly), Lauren (Bella Higginbotham), Sam (De’Jonn Watts) and Koob (Luke Islam). Each has their strengths, insecurities and shortcomings, but it’s not really a spoiler to say that as a team they aren’t very good. 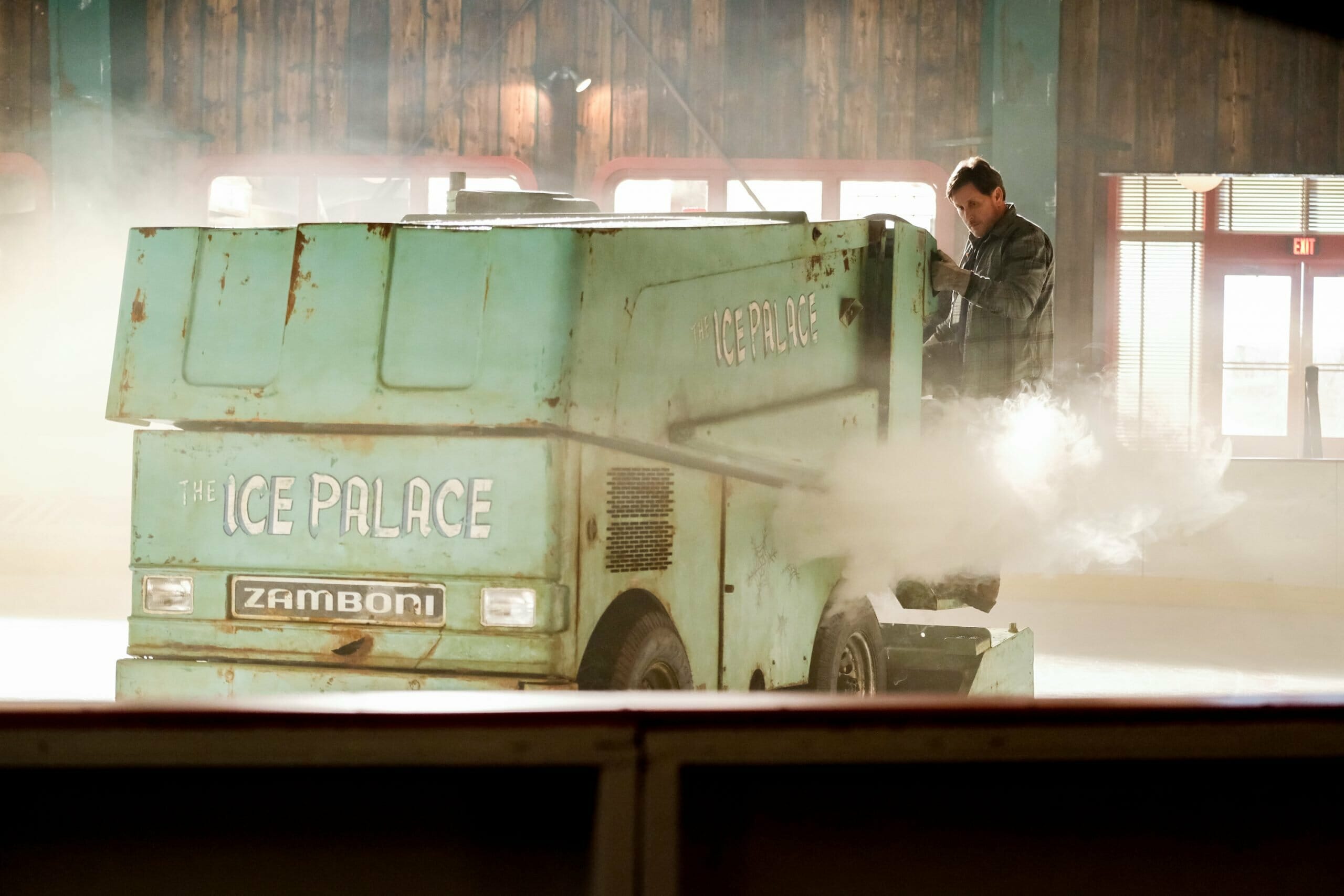 Having watched the first three episodes, I can see that The Mighty Ducks: Game Changers knows its audience. Rather than being aimed solely at older fans of the original looking for a nostalgia trip, it’s more focused on a modern younger audience. There’s a reference to the original, sure and the characters have the same charm as those in the original but this Disney+ series has very much been allowed the space to be its own thing.

Episode 3 is where things really start to happen, Gordon Bombay is given more back story which helps to explain his attitude. There are some sweet moments between him and Evan’s Mum, Alex who ends up having to coach the new team. The script is great with sharp dialogue between the characters and the production itself feels similar to the original movies, which works in its favour.

Mighty Ducks: Game Changers isn’t ever going to be a tentpole series for Disney+, it’s not epic enough to be The Mandalorian, but then I don’t think it needs to be. It does exactly what it says on the tin – it’s a well written, sweet story that kids and parents alike will get a kick out of. It’s good fun, funny and a little rough around the edges, just like the original. I’ll definitely be watching the rest of the series as it premieres on Disney+ It’s a solid entry for the streaming service and it leaves me with hope for the other classics being currently revived.

Set in present-day Minnesota, the Mighty Ducks have evolved from scrappy underdogs to an ultra-competitive, powerhouse youth hockey team. After 12-year-old Evan Morrow (Brady Noon) is unceremoniously cut from the Ducks, he and his mom, Alex (Lauren Graham), set out to build their own team of misfits to challenge the cutthroat, win-at-all-costs culture of youth sports today. With the help of Gordon Bombay, they rediscover the joys of playing just for the love of the game.