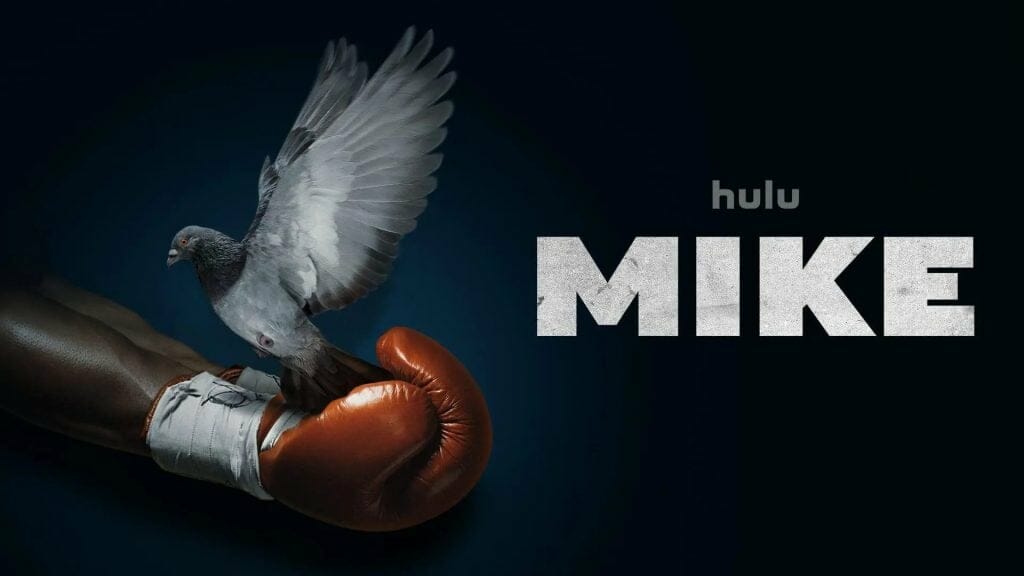 Hulu’s new eight-part limited series detailing the rise-to-success heavyweight champion Mike Tyson is a project that was going to either make it big for Hulu – or land on its face miserably in a long list of failed biopics of musicians, athletes, and politicians alike. ‘Mike’ sits somewhere in the middle.

When first going into this series, I, like many others, was excited to see what the show had to offer. Biopics are a great genre of filmmaking, and some of the best of them – ‘The Social Network’, ‘The Wolf of Wall Street, and ‘12 Years a Slave’ – have all gone down as some of the greatest movies ever made. So a biopic about one of the greatest boxers that ever fought in the ring is a story that should entice anyone.

The series doesn’t stop telling the uglier side of Mike’s story. Tyson has heavily denounced Hulu’s project and called them out for even ‘stealing his story. The mini-series depicts 40 years of Mike Tyson’s life, his greatest triumphs and his darkest days – the series tries to fit a lot into a small mini-series, which is why Tyson might feel it’s a lousy attempt at justice to his character’s story. 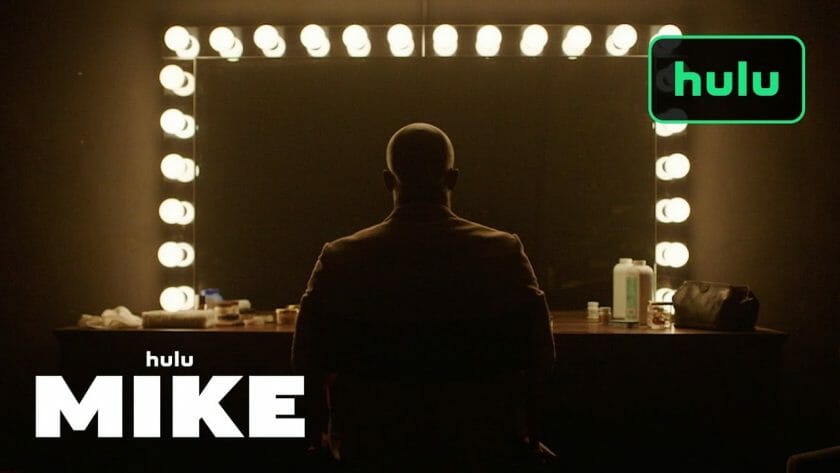 ‘Mike’ takes a rather unique route in doing a biopic story. The format it takes has Tyson on his one-man Broadway show ‘The Undisputed Truth’, where we see him tell his own story to an audience, with every so often a line of dialogue triggering a flashback to his earlier days. Trevante Rhodes (Moonlight) – who portrays Mike – does a mesmerising job at capturing an early-career Mike Tyson and can show he understands Mike’s character. Rhodes’ captivating performance has to be a standout feature for the series as a whole and is why you want to watch more.

This storytelling format can be a different and refreshing approach, but it can also let down the series quite a bit in how Tyson narrates the story from his own POV and must always see himself as the tragic hero. But by Episode 5, the series saves itself of that when the show catches up to his infamous court trial. This episode is told from the perspective of victim Desiree Washington (Li Eubanks). We do not see the rape but hear Desiree’s cries for help and a graphic depiction of her court testimony. After the testimony, Mike turns to the camera, looks us in the eye in a fourth wall break, and says with a smirk, “You don’t love me no more?” It is a challenge for the audience but should have come sooner.

Mike is a series that Hulu was on the right track for in the making, but if done in just a more mature and grounded approach, maybe we could have seen something as good as the likes of ‘Pam and Tommy’ or director Gillespie’s own – ‘I, Tonya’.