Skip to content
Home » Blog » ‘Millions’ Removed From Disney+ US 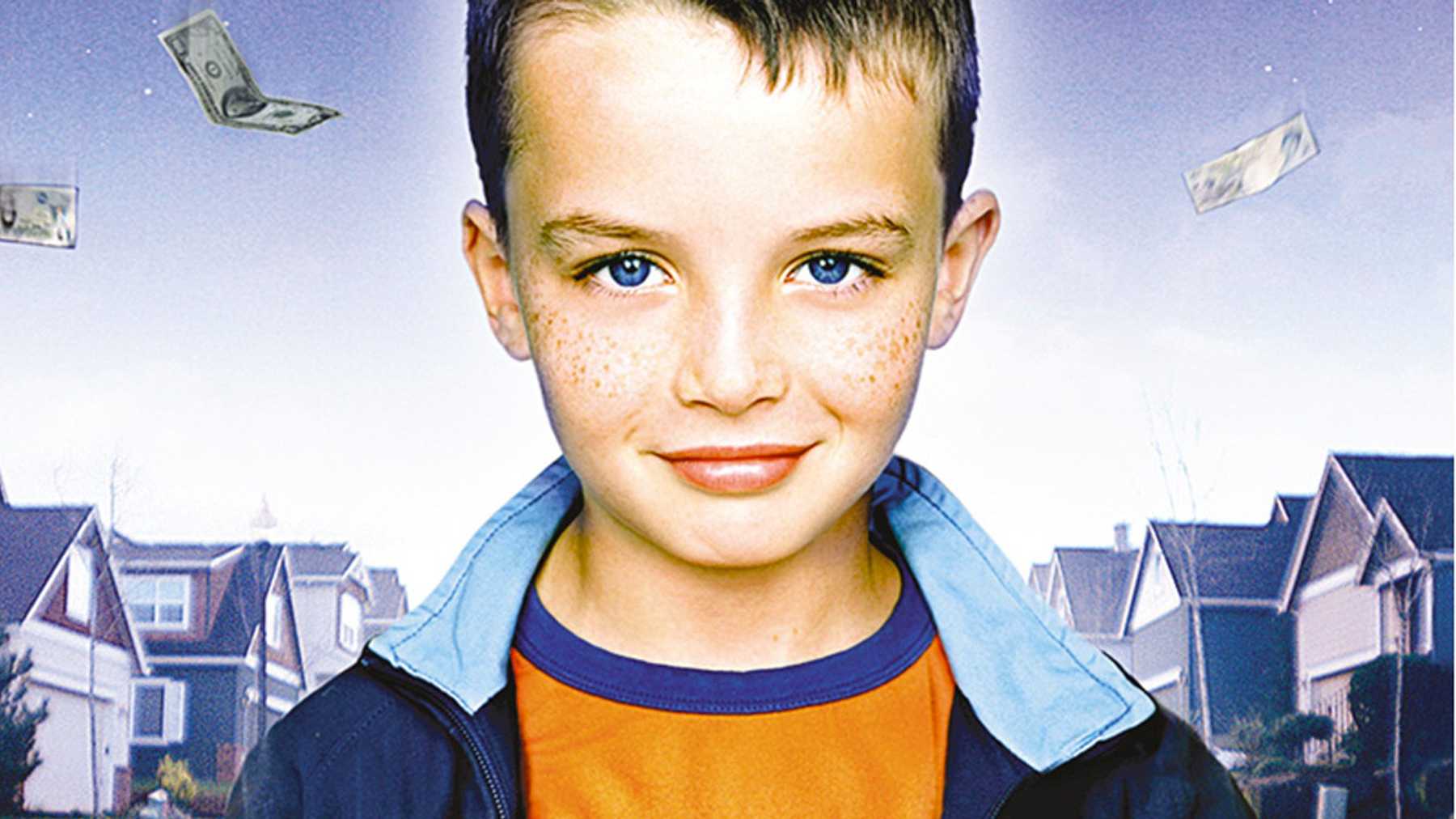 Searchlight Pictures movie ‘Millions’ has been removed from Disney+ in the United States.

The removal came as a bit of a surprise since Disney+ does not announce which titles will be leaving every month such as Netflix and Hulu.

Millions will be moving to Starz on the 19 February 2021. Disney hasn’t announced when the movie will be returning to Disney+. The movie is still available on Disney+ in other countries.

Thanks to @DrewsClues on Twitter for pointing this out.