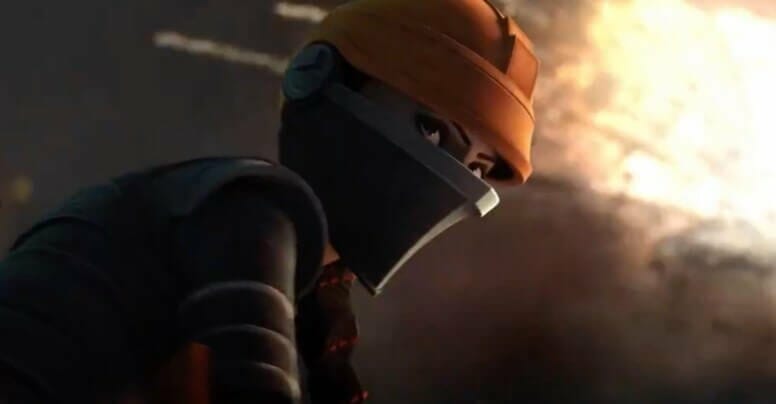 StarWars.com has confirmed that Ming-Na Wen will reprise her role as the assassin, Fennec Shand in the new upcoming “The Bad Batch” series for Disney+.  The character Fennec Shand has recently appeared in both seasons of “The Mandalorian”.

The actress recently gave an interview with StarWars.com about her role in “Bad Batch” and said that she will be voicing a younger version of Fennec Shand in the series.

“Do you know how long I’ve had to keep silent about Fennec coming back? This is the first time I’ve been able to talk about it!” After the sizzle reel for the upcoming Star Wars animation project was revealed last week, Wen still had to stay mum for a few more days, Filoni told her. Her response? “Dave, if you wanted to keep it a secret you shouldn’t have put me in the trailer!” she laughs. “Everybody is saying they just want the confirmation. So, yes, it is Fennec! It’s a younger Fennec and she is voiced by me and I’m thrilled and beyond happy that Dave wanted to create more of a backstory for her.”

“The Bad Batch” follows the elite and experimental clones of the Bad Batch (first introduced in “The Clone Wars”) as they find their way in a rapidly changing galaxy in the immediate aftermath of the Clone War. Members of Bad Batch – a unique squad of clones who vary genetically from their brothers in the Clone Army — each possess a singular exceptional skill which makes them extraordinarily effective soldiers and a formidable crew. In the post-Clone War era, they will take on daring mercenary missions as they struggle to stay afloat and find new purpose.

You can watch the teaser trailer for the series below: