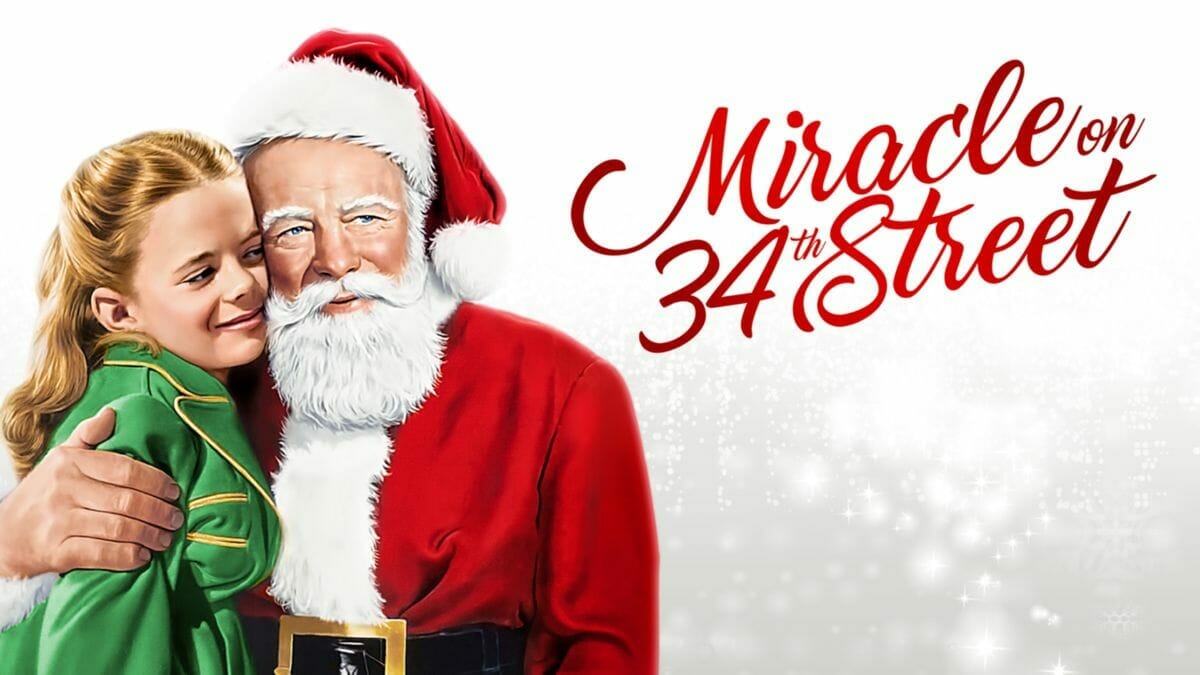 Disney has announced that “Miracle On 34th Street” will be coming to Disney+ in the United Kingdom and Ireland this month.  Both the 1947 version and the 1994 version will begin streaming on Friday, November 25, 2022. 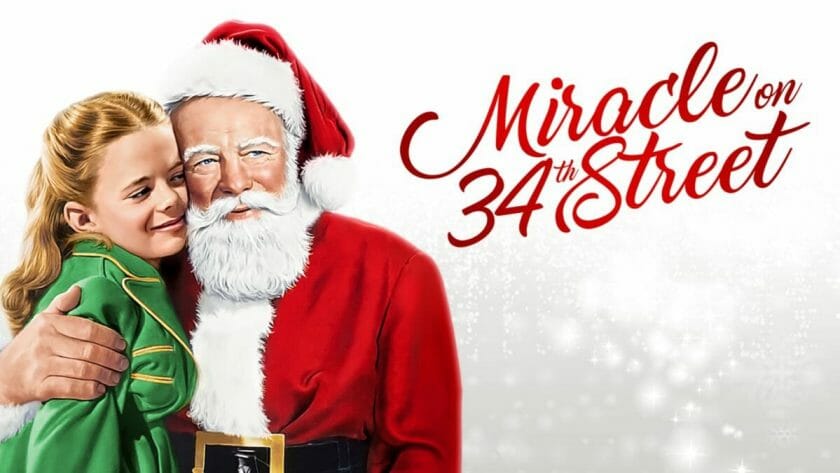 Six year old Susan has doubts about childhood’s most enduring miracle Santa Claus. Her mother told her the “secret” about Santa a long time ago, so Susan doesn’t expect to receive the most important gifts on her Christmas list. But after meeting a special department store Santa who’s convinced he’s the real thing, Susan is given the most precious gift of all something to believe in.