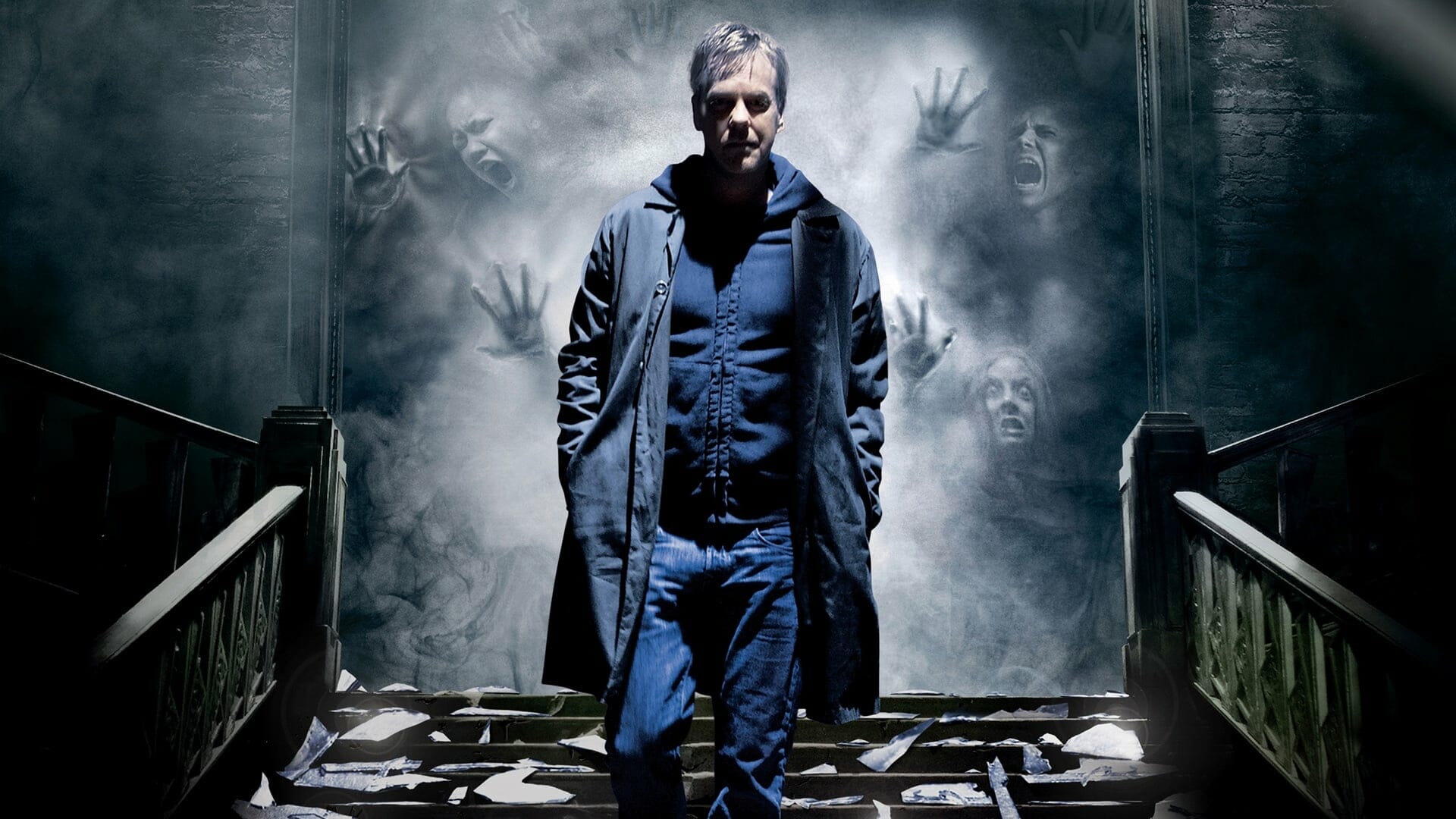 Disney has announced that “Mirrors” (2008) will arrive on Disney+ in the United Kingdom and Ireland on Friday, July 1, 2022.

From the director of The Hills Have Eyes. Kiefer Sutherland stars as an ex-cop turned night security guard at a long-closed department store ravaged by fire, discovers that the store’s mirrors harbor a horrific secret that threatens him and his family.