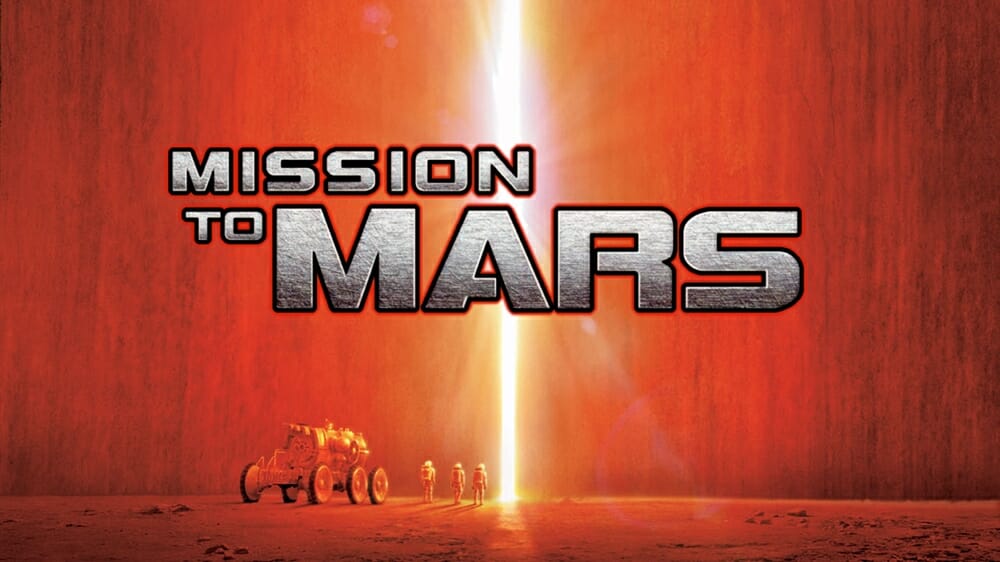 Disney+ has announced the full list of everything coming to the United Kingdom and Ireland in July including premieres of new Disney+ Original Series, additional episodes of fan-favorite series, and new library title additions.  One of the library titles coming to Star on Disney+ is “Mission to Mars” (2020) which arrives on Friday, July 16th.

The year is 2020, and the first manned mission to Mars, commanded by Luke Graham (Don Cheadle), lands safely on the red planet. But the Martian landscape harbors a bizarre and shocking secret that leads to a mysterious disaster so catastrophic, it decimates the crew. Haunted by a cryptic last message from Graham, NASA launches the Mars Recovery Mission to investigate and bring back survivors — if there are any.