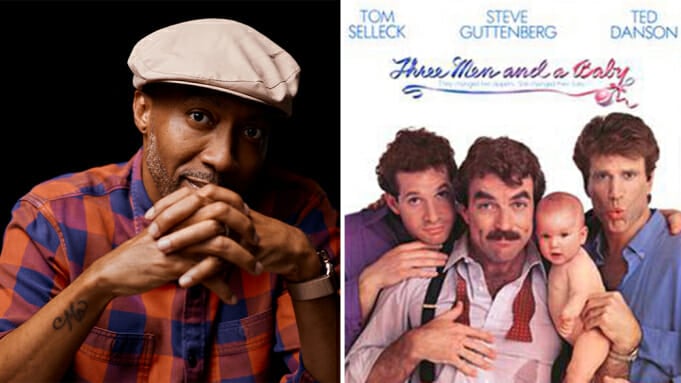 According to Deadline,  Mo Marable (Hulu’s “Woke”) has been tapped to direct the Three Men and a Baby reboot for Disney+.

The remake will be a modern day take on the 1987 comedy which starred Tom Selleck, Steve Guttenberg, and Ted Danson.  Zac Efron had already been confirmed to star in the movie. Will Reichel wrote the script.  Gordon Gray is producing.

Here is the official synopsis given by Disney:

Life for an NYC bachelor and his two single friends is hilariously turned upside down when a girlfriend dumps a baby in his lap and disappears from his life forever.

Deadline states that Marable’s directing credits include the last three seasons of IFC’s Brockmire. He also served as an Executive Producer and multiple episodes of VEEP, Insecure, It’s Always Sunny, The Last OG, and Lodge 49, among others.

The movie is slated for a 2022 release on Disney+.

The original movie and it’s sequel Three Men and a Little Lady are both available to stream now on Disney+.