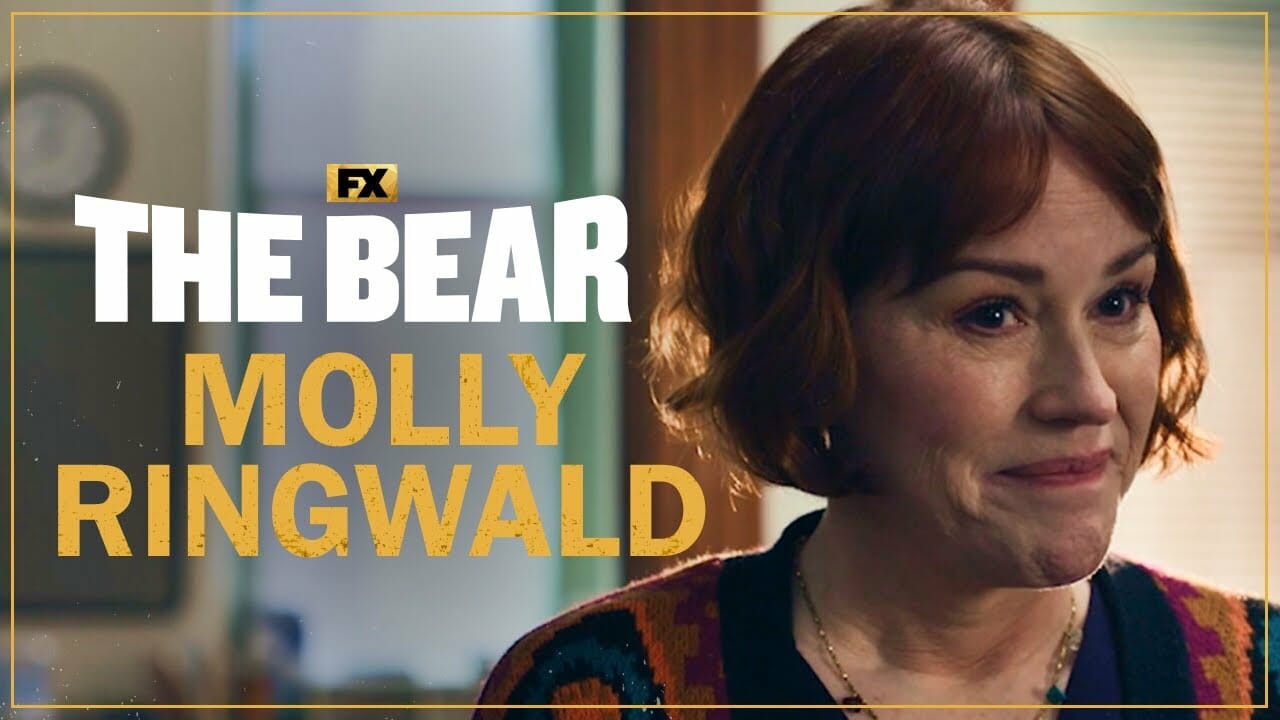 FX has released a clip from Molly Ringwald’s guest appearance in the restaurant comedy “The Bear.”

Watch Molly Ringwald’s exceptional monologue about loving someone struggling with addiction below:

Christopher Storer and Joanna Calo serve as co-showrunners and executive producers on “The Bear.” 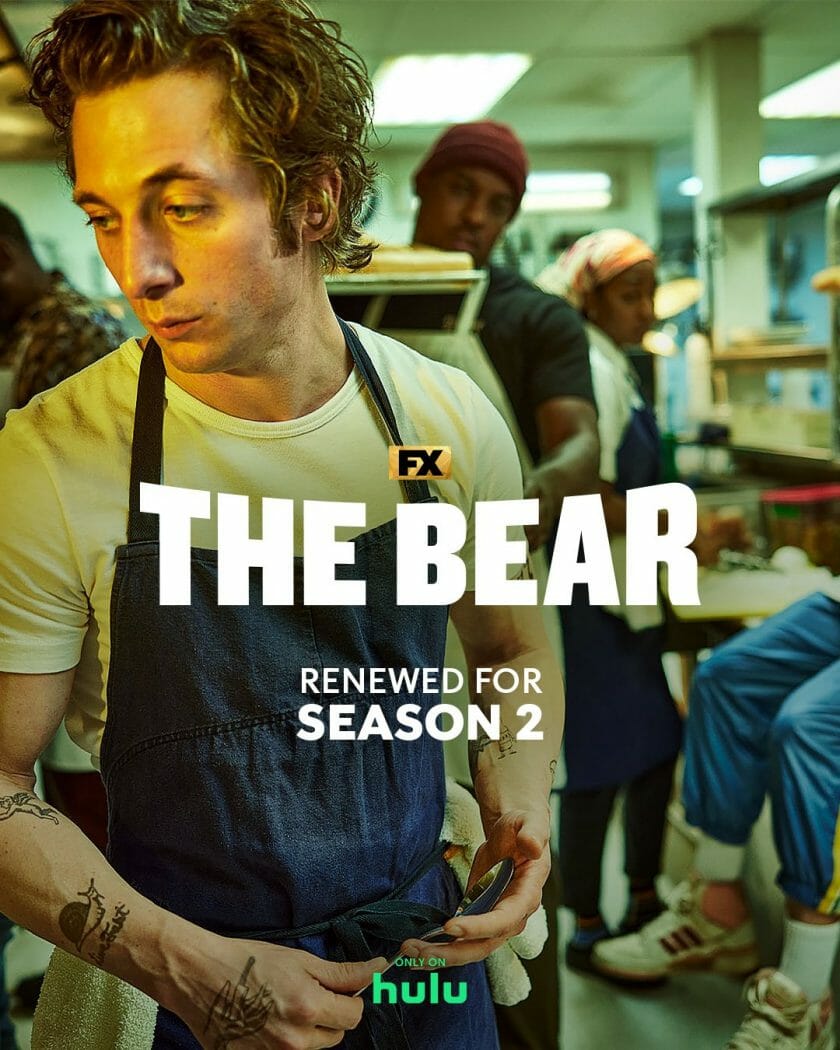 The series was just recently renewed for a second season.

You can watch a teaser for Season 1 below: