Skip to content
Home » Blog » Monsters at Work and Disney and Pixar’s Luca | What’s Up, Disney+ 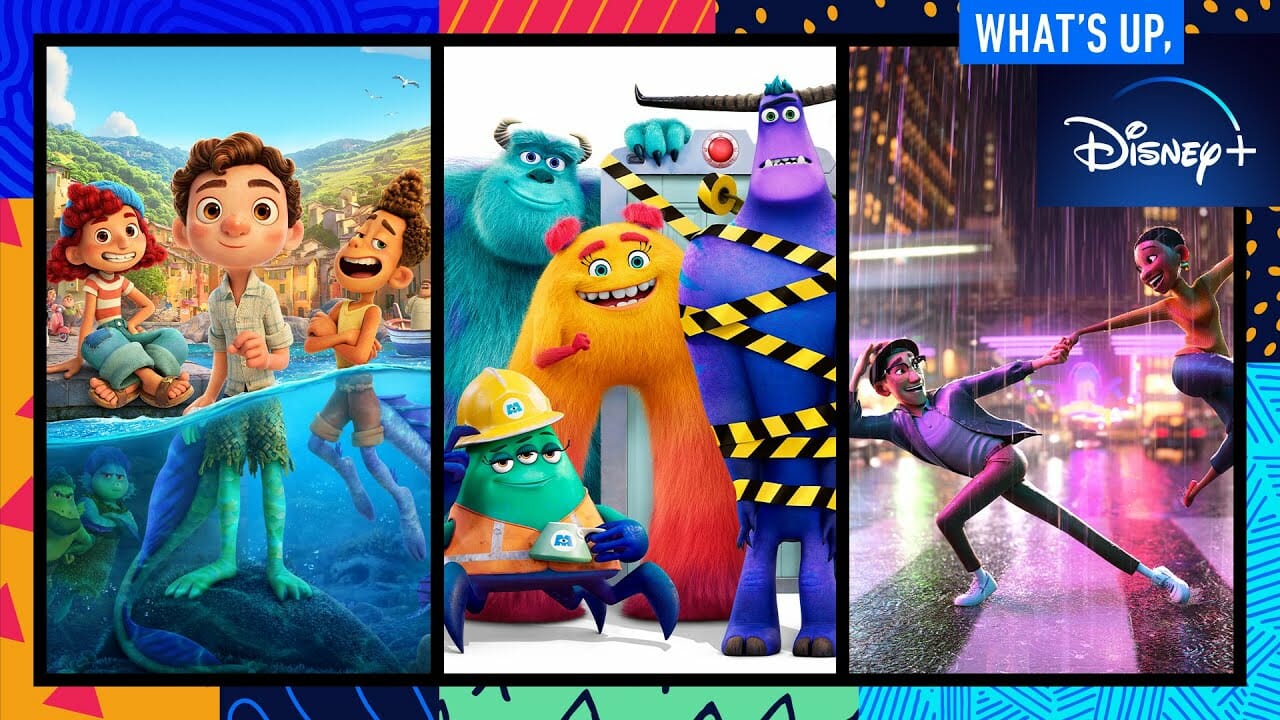 Get to know the characters of “Monsters At Work” with hosts Jenny Lorenzo and Andre Meadows. The Original Series starts streaming July 7th. Plus, the cast of Disney and Pixar’s “Luca” competes in a Pixar trivia triathlon, and director Zach Parrish shares a favorite behind-the-scenes story from the making of Walt Disney Animation Studios’ short film, “Us Again.”

Check it out below.