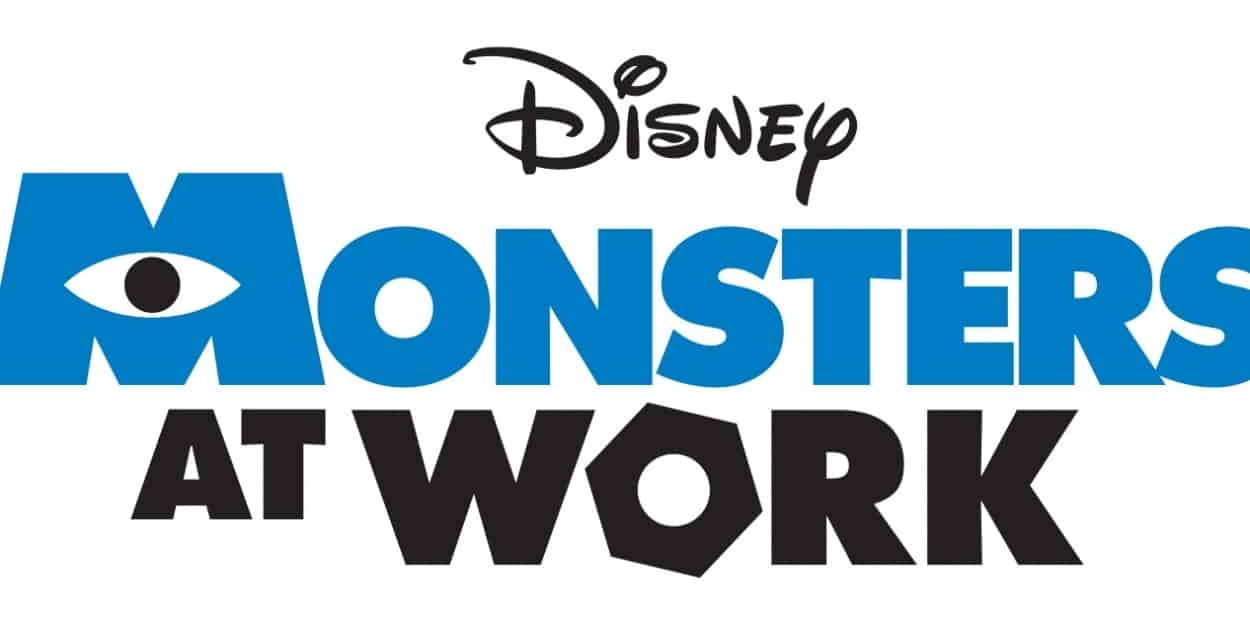 Disney+ has renewed “Monsters at Work” for a second season.  The news was announced today at the Annecy International Animation Film Festival in France.

In season two, Tylor’s journey as a Jokester and his friendship with Val face the ultimate test.  The series’ star-studded cast, including Billy Crystal (Mike Wazowski), John Goodman (James P. “Sulley” Sullivan), Ben Feldman (Tylor Tuskmon) and Mindy Kaling (Val Little), will all be returning for the second season.

You can watch a video of the Season 2 announcement below:

The second season will release on Disney+ in 2023.

Season 1 of “Monsters at Work” is available to stream now on DIsney+.