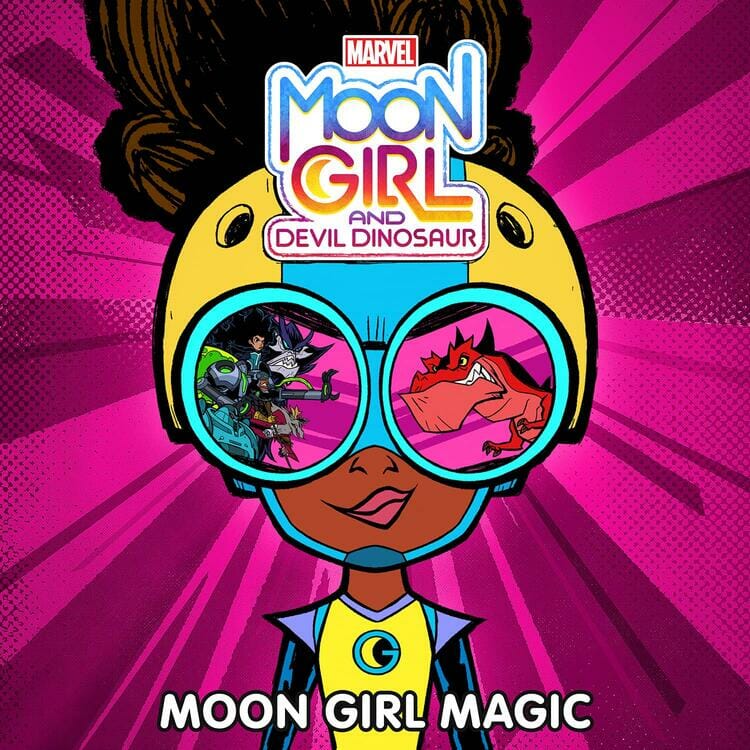 “Moon Girl and Devil Dinosaur,” the animated series, is coming to the Disney Channel on February 10th, and shortly thereafter on Disney+. Today saw the release of the brand new music video featuring the extended length version of the main title song, “Moon Girl Magic,” written and produced by three-time Grammy Award winner Raphael Saadiq, who serves are the series executive music producer. The music video features never before seen clips from the upcoming show and is a great way to get ready for the “Moon Girl and Devil Dinosaur” magic coming in February.

The song, “Moon Girl Magic” is available wherever music is streamed.

‘Moon Girl and Devil Dinosaur’ premieres on the Disney Channel on February 10th, and shortly thereafter on Disney+.