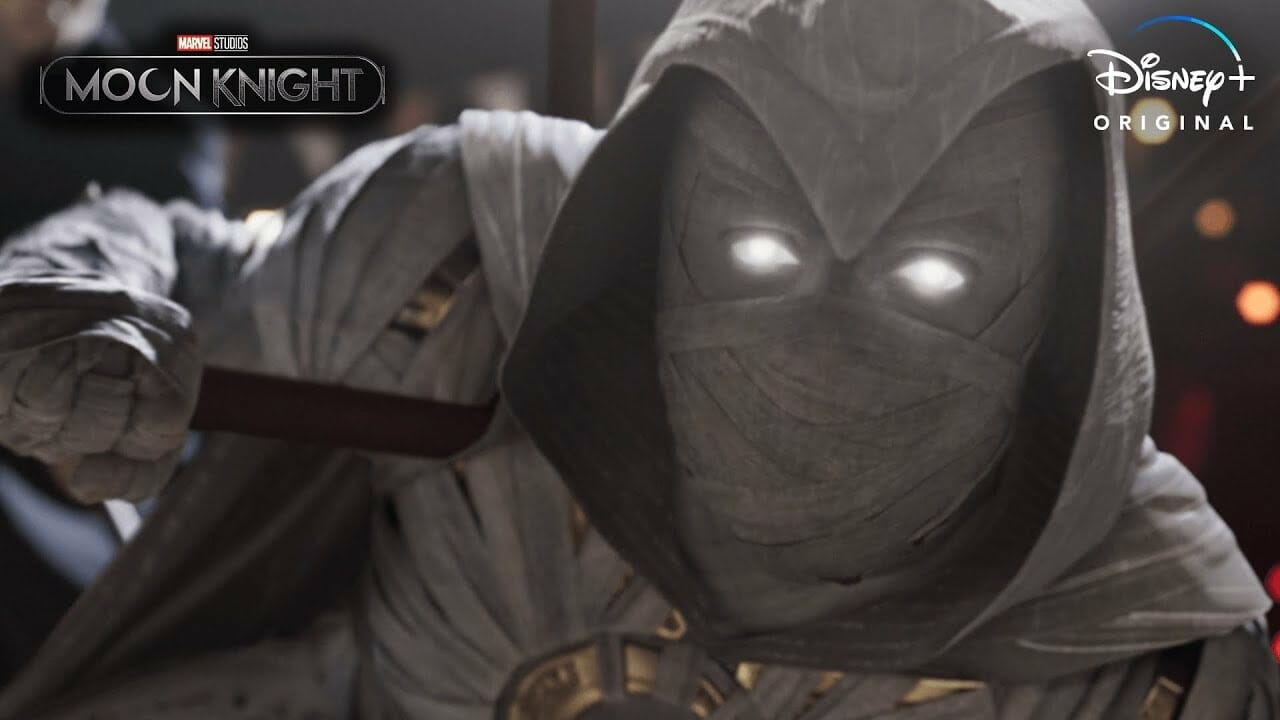 We are less than one week away from the premiere of Marvel’s Disney+ Original series “Moon Knight” which debuts the first episode on Wednesday, March 30, 2022.

While plot details for the series have been kept under wraps, the show’s directors Aaron Moorhead and Justin Benson recently shared that “something extremely exciting” happens in Episode 4.

“Episode Four has something in it that’s extremely exciting for us. We can’t say a whole lot more because that’s gonna ruin all the fun.”

The two did not elaborate on the details but Moorhead added that what happens in Episode 4 will have consequences that ripple out. Benson also added that each episode will have its own personality and said, “They all have their own thing.”