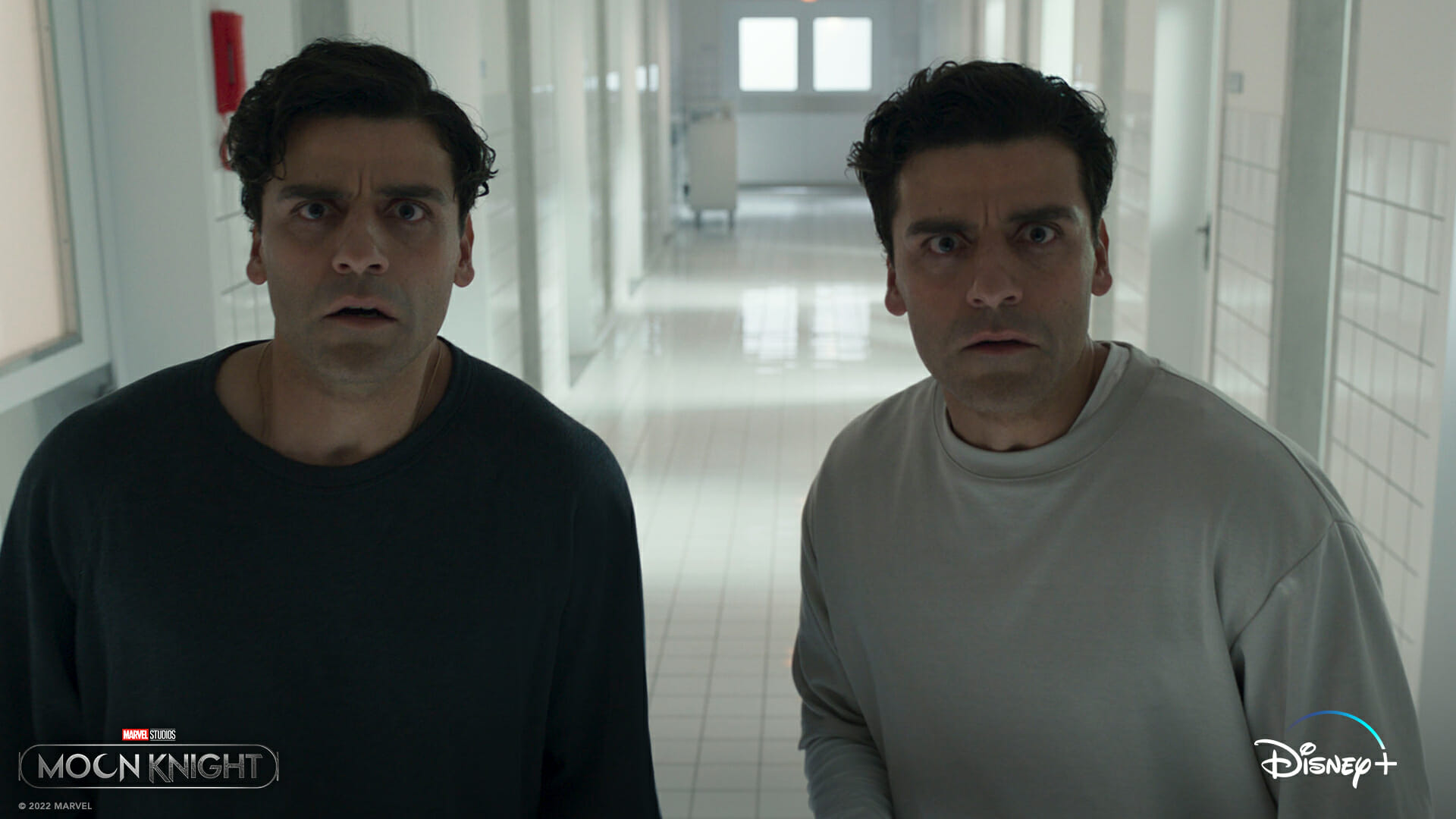 Moon Knight will soon be wrapping up — possibly for good with its final episode set to premiere later this week on Disney+. But when exactly will Moon Knight episode 6 be released on Disney+?

What is Moon Knight About?

As this is the final episode, you’ll especially want to watch a soon as possible to avoid spoilers. So far, Loki is only Disney+ MCU series which has been renewed for a second season. Moon Knight has previously been announced as a limited series, but it’ll be interesting to see if a door is left open for a potential second season.

You can view all of our Moon Knight coverage right here.