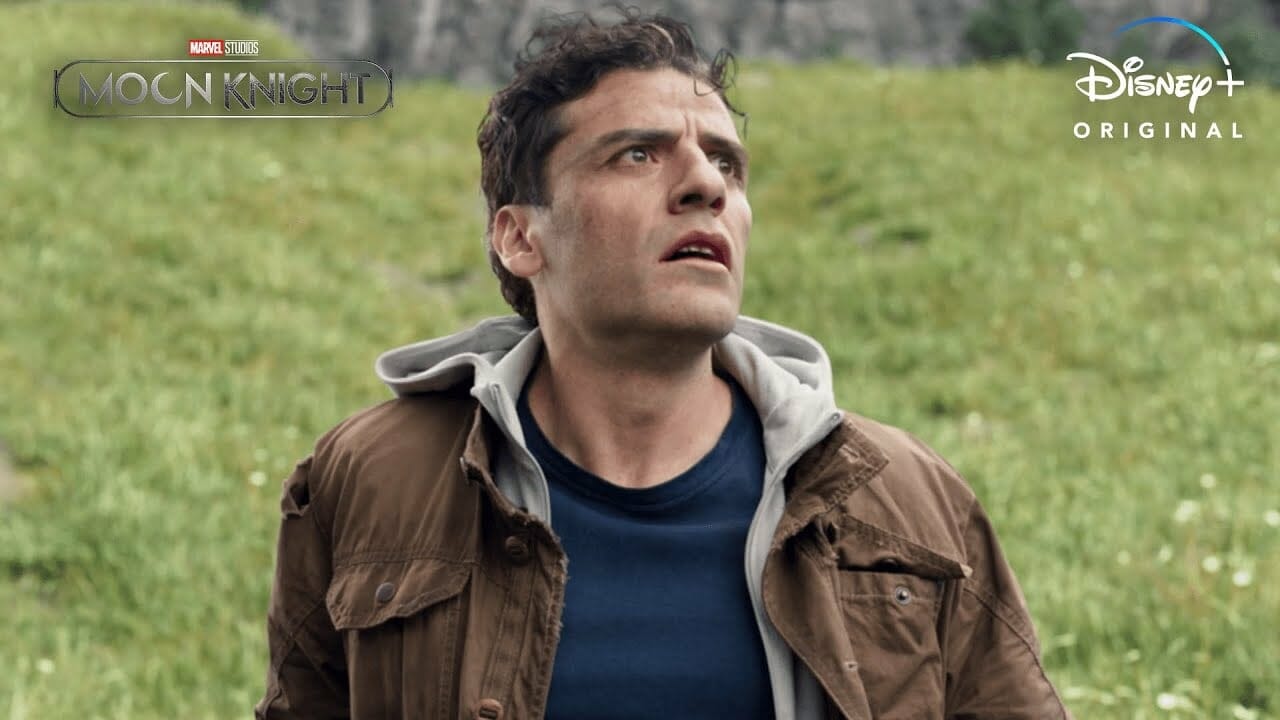 The above figures come from Samba TV.  Samba TV only measures viewership (of at least 5 minutes) in SmartTV terrestrial TVs with a panel size of 3 million U.S. households. Even though the numbers don’t tell the entire story of a show’s total number of viewers, including mobile and online, Samba TV is one of the few metrics firms out there monitoring streaming viewership.

Disney/Pixar’s Turning Red recently became the most watched feature premiere ever on Disney+, clocking 2.5M U.S. households in its first weekend per Samba TV from March 11-13.