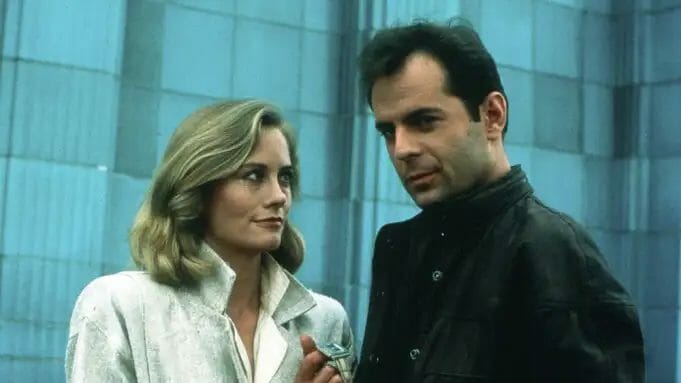 Yesterday, a tweet from “Moonlighting” creator Glenn Gordon Caron claimed a big announcement with Disney was coming today.  Many speculated that the ’80s drama starring Cybill Shepherd and Bruce Willis could be getting a reboot or perhaps the original series could be making its way to the Disney+ library.

Today, Caron provided an update to that tweet saying there are no plans to reboot the ’80s drama and plans are in the works to stream reruns on a digital platform, however, that platform has not been announced yet.

It’s an ambitious project. Lots of moving parts. And it could take quite a while. But I wanted you to be the first to know. pic.twitter.com/x7iPUy3iUK

“Moonlighting” ran from 1985-1989 for a total of 66 episodes.  The show followed the quirky cases of a former model and a smart-aleck detective who manage a private detective agency.   The show is owned by Disney.