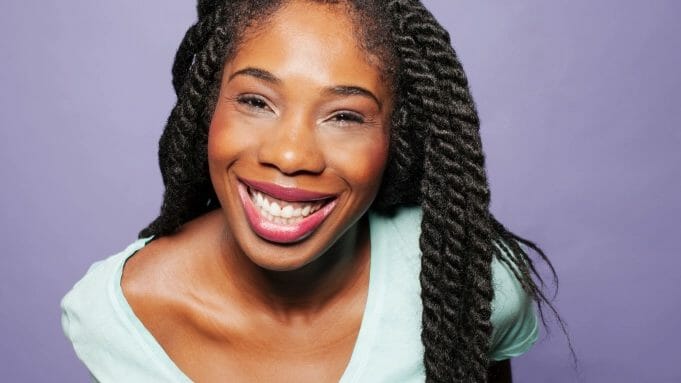 The new series follows a close-knit group of mostly-gay sisters who have a familial identity crisis when the lone bi-sister brings her male fiancé into the family.

“Moore & More” comes from CBS Studios and Two Shakes Entertainment, which has a first-look deal at the studio. Two Shakes’ Damon Wayans Jr. and Kameron Tarlow are exec producing alongside Smith, who is writing.

Smith was the head writer and co-exec producer of Seasons 1-2 of A Black Lady Sketch Show. She also worked as head writer on BET’s The Rundown with Robin Thede, was a senior producer on Bravo’s Watch What Happens Live with Andy Cohen and a staff writer on VH1’s Best Week Ever.