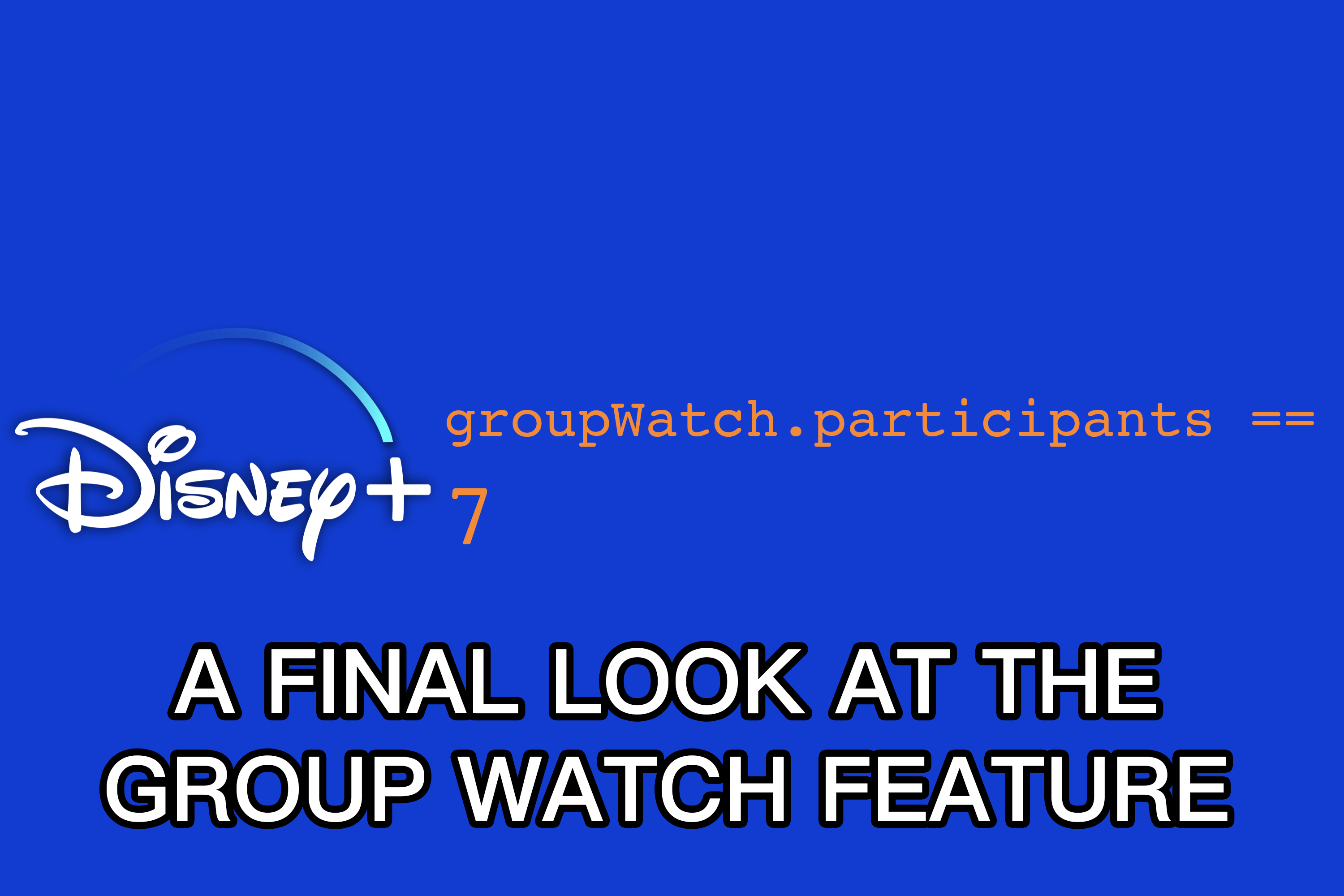 Earlier this weekend, I broke the news that Disney+ is introducing a Group Watch feature.  It has since been picked up by numerous other blogs in the space, which is great!  I gave a lot of information in that post but, to summarise, here we go:

I did some more searching and came across this: 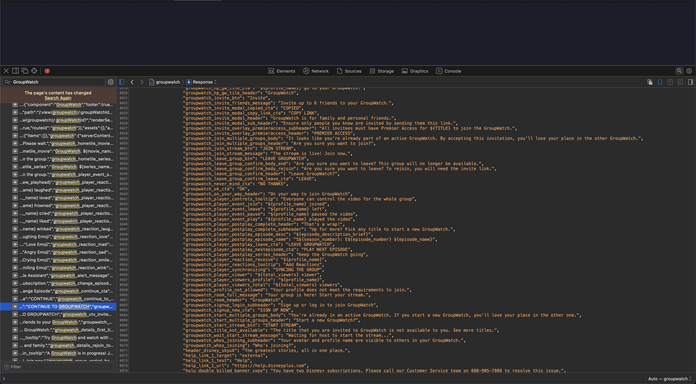 The feature doesn’t seem to be a half-baked one, Disney has given this a lot of thought.  If you don’t want to read through lines of source code, here’s what else I’ve got:

I think that about covers it.  As to when this feature will launch, I can’t say.  There is explicit mention in the code about Premier Access, so they’ll definitely want to have it in time for Mulan.  If I was a betting man, I would say they launch the feature a few days before Mulan to test it out.

Hopefully, you found this as exciting as I did.  There is some other stuff in the source code which, though interesting, doesn’t warrant a full article.  I’m tweeting them out as I find them, so be sure to follow my Twitter @BufferOnYT!

The views and opinions expressed in this article are those of the authors and do not necessarily reflect Disney Plus Informer. All information obtained for this article was obtained using publicly available information.