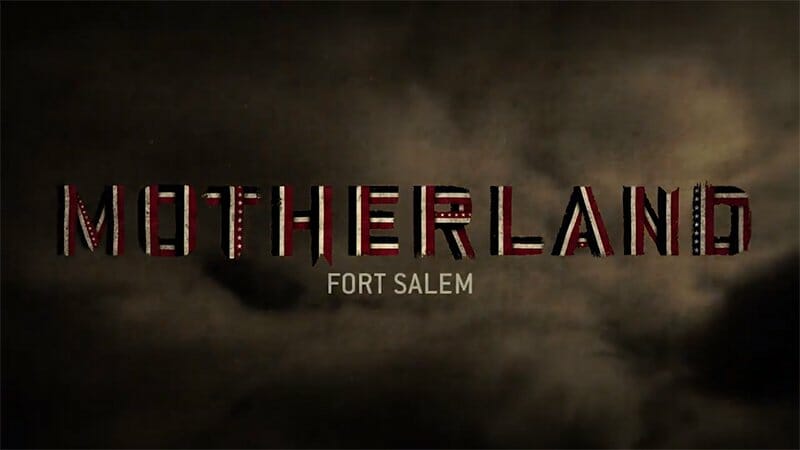 Freeform released its summer schedule, including a slate of highly anticipated new and returning original series.  Our favorite unit of witches returns for one last fight in the upcoming third and final season of “Motherland: Fort Salem,” which will premiere on JUNE 21 at 10:00 p.m. EDT/PDT and will be available to stream the next day on Hulu.