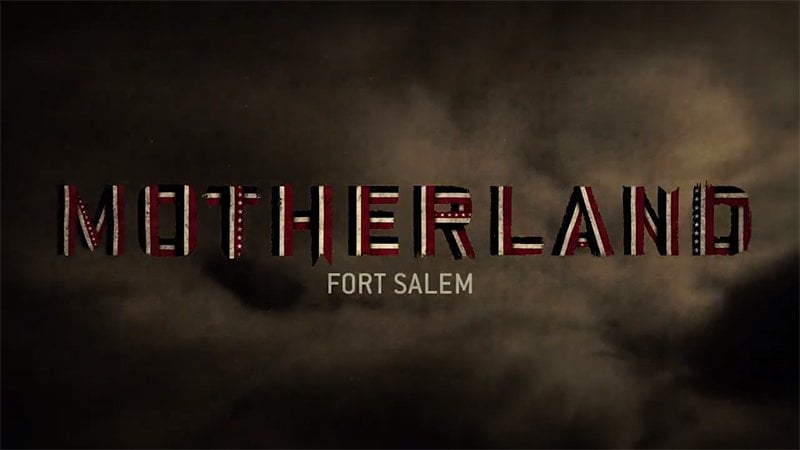 The supernatural drama series “Motherland: Fort Salem” has been renewed for a third and final season by Freeform. 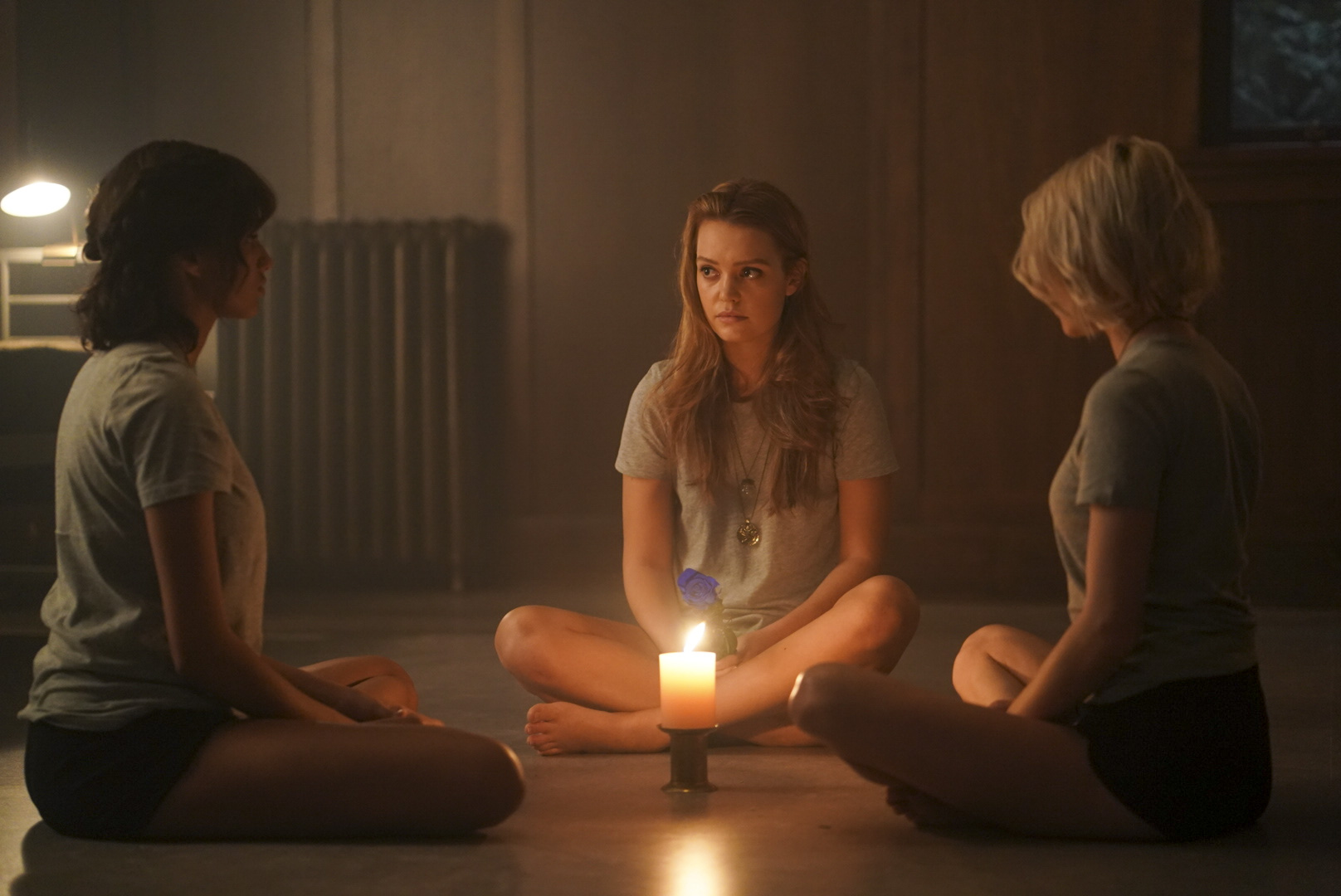 Created by Eliot Laurence (who also created “Claws”), “Motherland: Fort Salem” is set in an alternate, present-day America where witches ended their persecution 300 years ago by cutting a deal with the U.S. government to fight for their country. “Motherland: Fort Salem” follows three young women from basic training in combat magic into terrifying and thrilling early deployment. In this world, the traditional roles of gender and power are flipped with women on the front lines, the fight looming and terrorist threats that are strikingly familiar to our world, but with supernatural tactics and weapons.

“We’re excited to bring Motherland: Fort Salem back for a third season,” said Tara Duncan, president of Freeform. “I am grateful to Eliot and the entire Motherland team. They have created a truly immersive mythology that has resonated with fans since day one, and I know this last chapter will continue to deliver.”

Added Laurence: “Every time we get to dive back into the world of Motherland: Ford Salem, it’s a pleasure and an honor. I can’t wait to bring season three to the world. We plan to ramp up the insane stakes of the finale with an epic, scary, satisfying ride, all the while getting deeper into witch’s ancient origins. We are so grateful to Freeform for the opportunity, and to our fans — your love is palpable, wait till you see what we have in store.”

The Season 2 finale will air at 10 p.m. ET on Tuesday, August 24th on Freeform, next day on Hulu.  Seasons 1 and 2 are available to stream now on Hulu in the United States.  Season 1 will be available on Star on Disney+ in select countries like the United Kingdom and Ireland beginning Wednesday, September 1st.