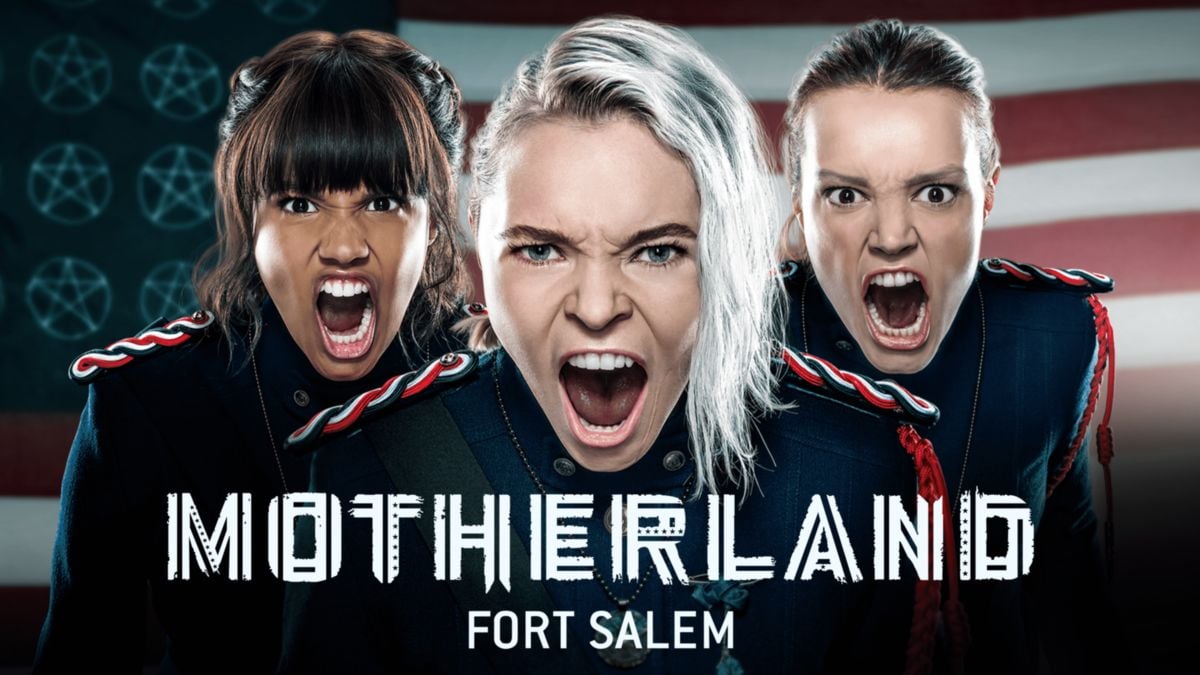 You can view the Season 3 trailer below:

And also check out the new poster below: 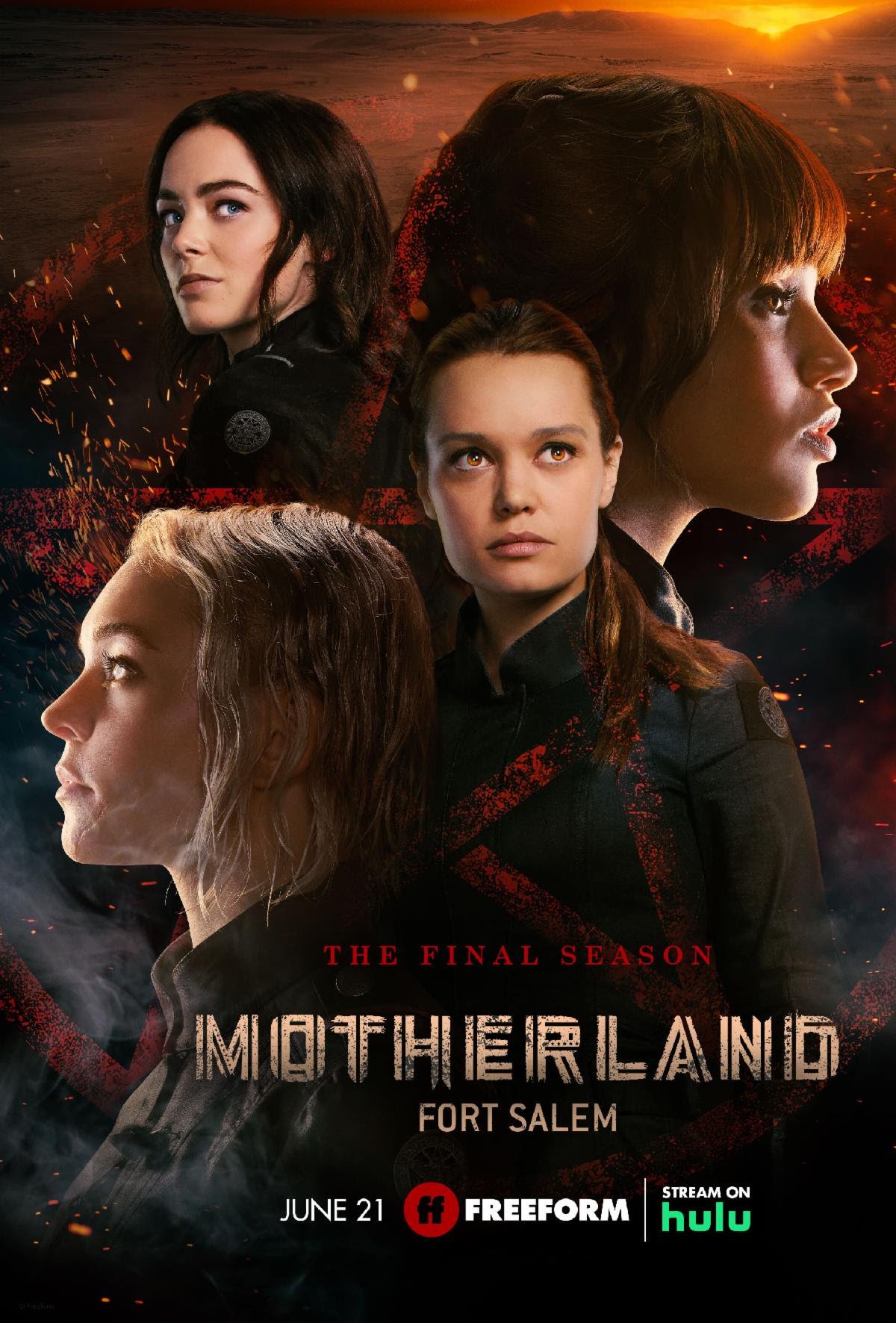 The previous two seasons of “Motherland: Fort Salem” are available to stream on Hulu in the US and on Disney+ internationally. A Disney+ release date for Season 3 in other regions has not been announced yet.