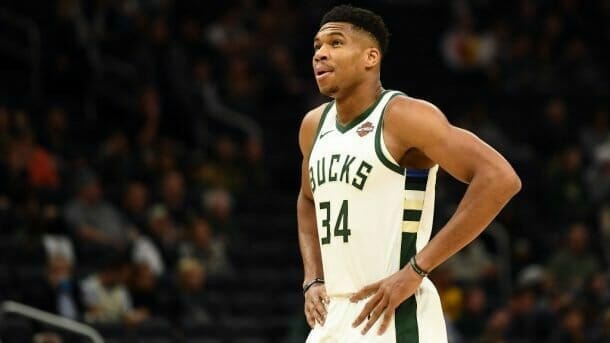 Disney is working on a feature film about Milwaukee Bucks’ Giannis Antetokounmpo which will be released on Disney+.

The movie is expected to at look at Antetokounmpo’s early life and current career, into development from Disney’s live-action film division.

According to Deadline, former Disney and Village Roadshow Pictures exec Bernie Goldman, who produced Zack Snyder’s 300, will produce from a script from Arash Amel, writer of Rosamund Pike and Jamie Dornan’s A Private War.

The project, named after his nickname, is the latest feature film from Disney’s live-action film group for Disney+ following deals for Lady and the Tramp, Stargirl, Togo and Timmy Failure, and theatrical hits such as Aladdin and Lion King.

No official information has been announced as of yet.