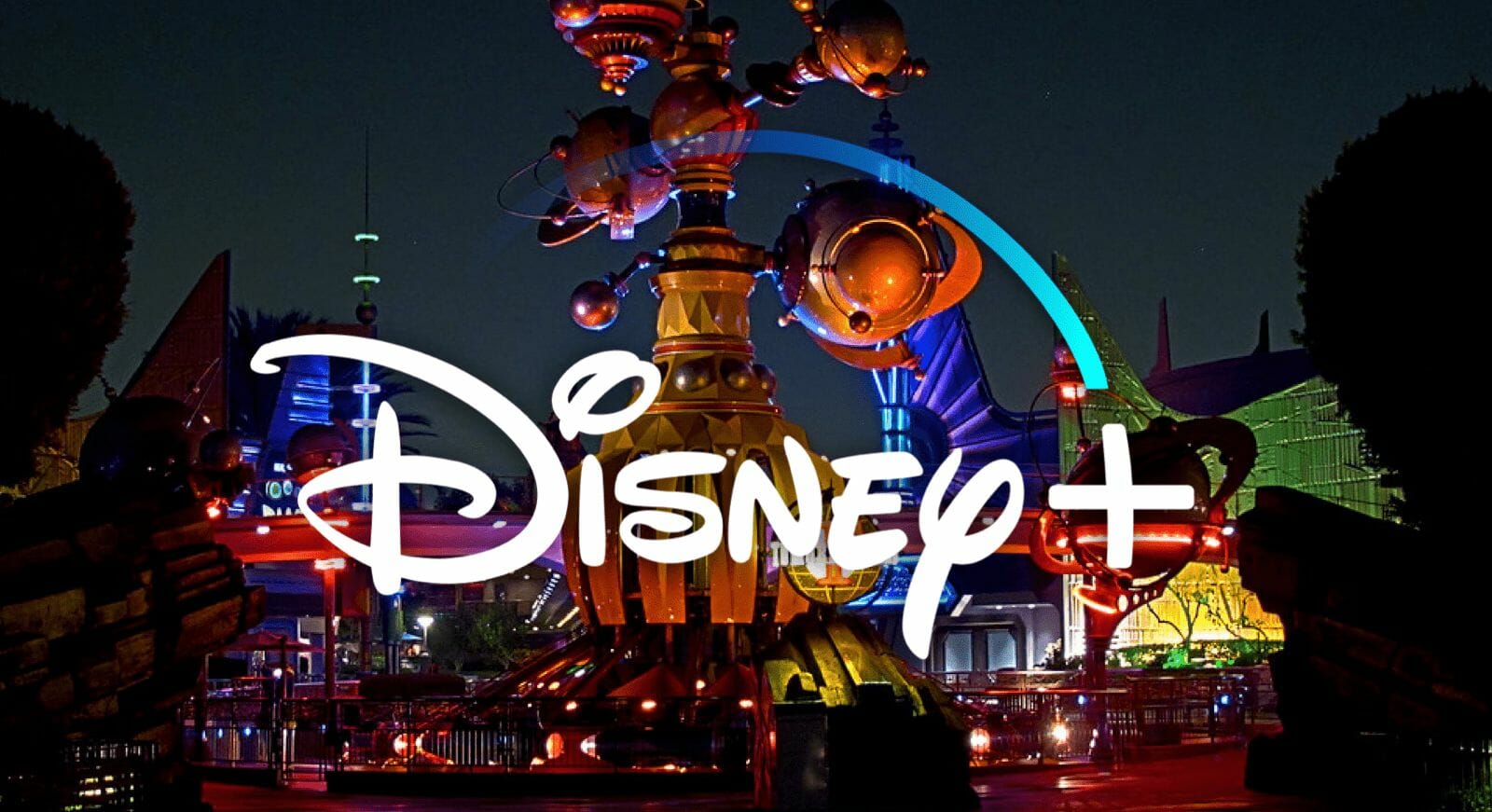 Missing the Disney Parks? Those of you who are wishing you could go for a dive on the Finding Nemo Submarine Voyage or take a spin on Buzz Lightyear’s Astro Blasters, Disney+ has got you covered.  The streaming service has compiled a Disneyland park Tomorrowland-inspired watchlist that will whisk you away to the Happiest Place on Earth from the comfort of your own home.

From Pixar favorites like Finding Nemo, to all four Toy Story movies, to sci-fi films like Tron, there’s something for everyone!

Take a look at these titles that are available to stream in the US now: