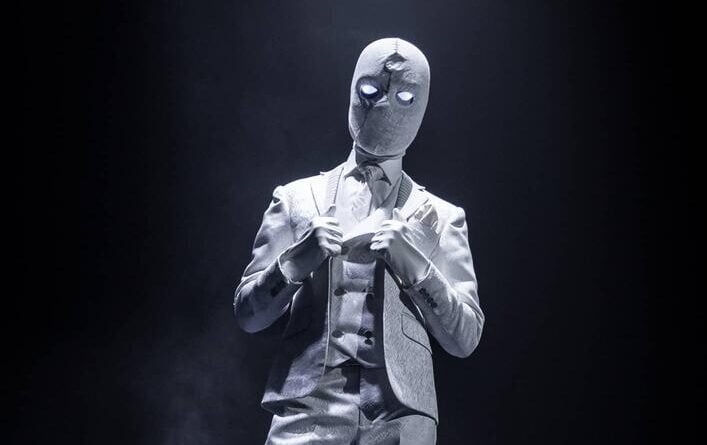 Dressed in his all-white best, Mr. Knight can be seen around Avengers Campus, excited to talk about his brand new look. Mr. Knight joins Moon Knight, and the continuously growing list of Heroic Encounters at Avengers Campus, like Spider-Man, Black Widow, Shang-Chi, Sersi, Kingo, and Phastos from the Eternals and of course, Captain America and Iron Man.  Every day is an adventure at Avengers Campus!

Check out the TikTok video below from Disney Parks for a closer look:

You can watch a trailer for “Moon Knight” below, check out all the details we noticed in Episode 1, and read our review of the first four episodes here: