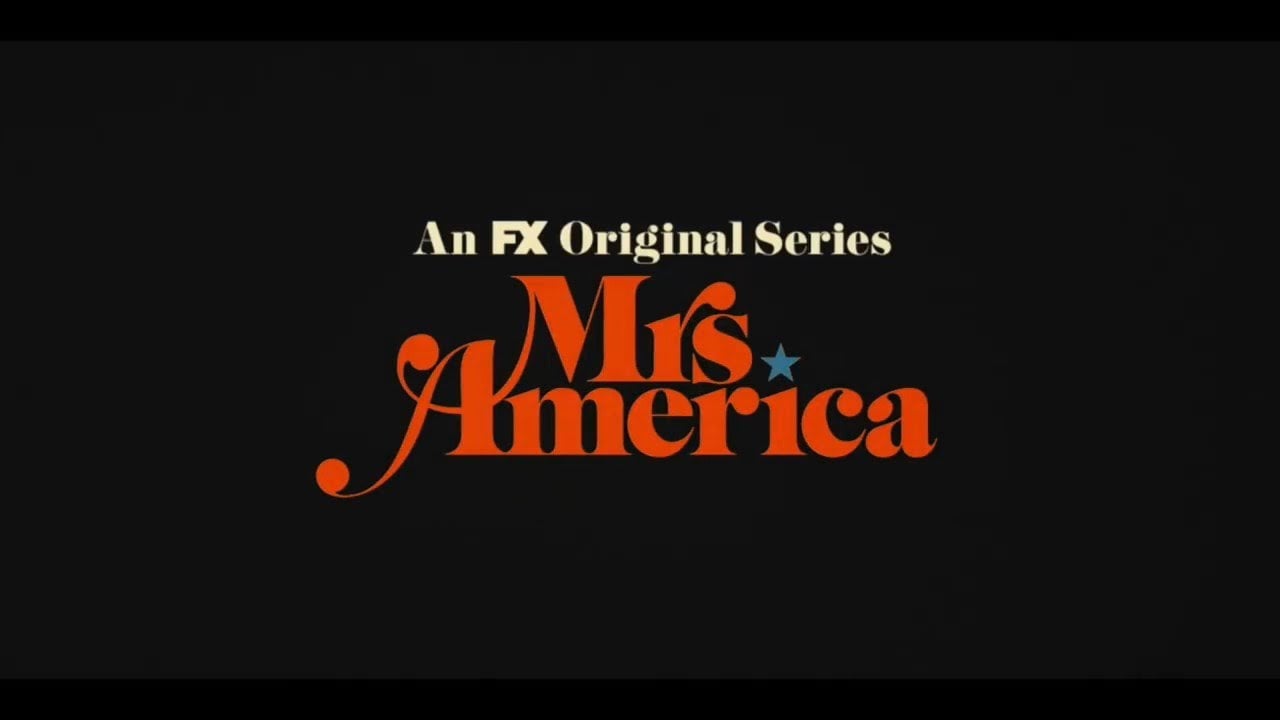 Disney+ has announced the full list of everything coming to Canada in February 2022 including premieres of new Disney+ Original Series, additional episodes of fan-favorite series, and new library title additions.  One of the library titles that will be added to the service next month is Season 1 of “Mrs. America” which arrives on Wednesday, February 16, 2022.

Mrs. America recounts the movement to ratify the Equal Rights Amendment (ERA) and the unexpected backlash led by Phyllis Schlafly, aka “the sweetheart of the silent majority.” Through the eyes of the women of the era, the FX series explores how one of the toughest battlegrounds in the culture wars of the 70s helped give rise to the Moral Majority and forever shifted the political landscape.

You can watch a preview of the series below: