Skip to content
Home » Blog » ‘Ms. Marvel’: Behind the Scenes Images with the Cast and Crew 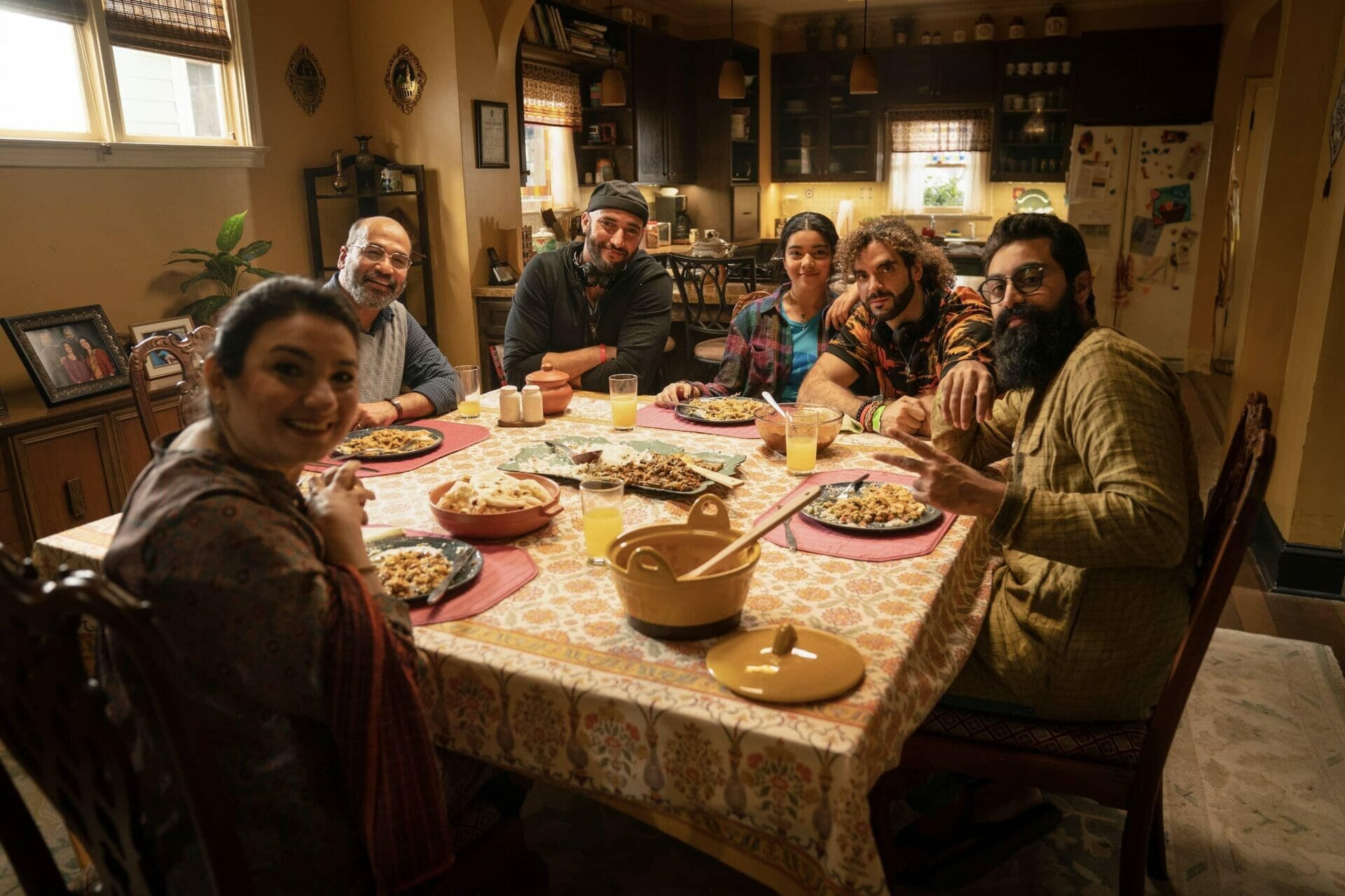 Disney has released several behind the scenes images from Marvel Studios’ “Ms. Marvel” which is now streaming on Disney+.

The new pictures offer a glimpse of the cast working with the directors  — Adil El Arbi & Bilall Fallah, Meera Menon, and Sharmeen Obaid-Chinoy — and what it takes to bring a heartfelt story like Kamala’s to life. See pictures including Vellani, Matt Lintz, the whole Khan family, and more below: 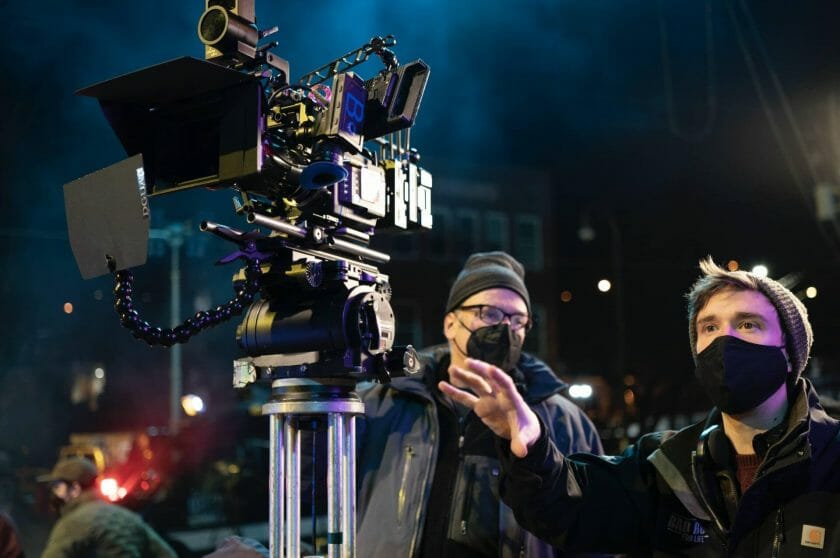 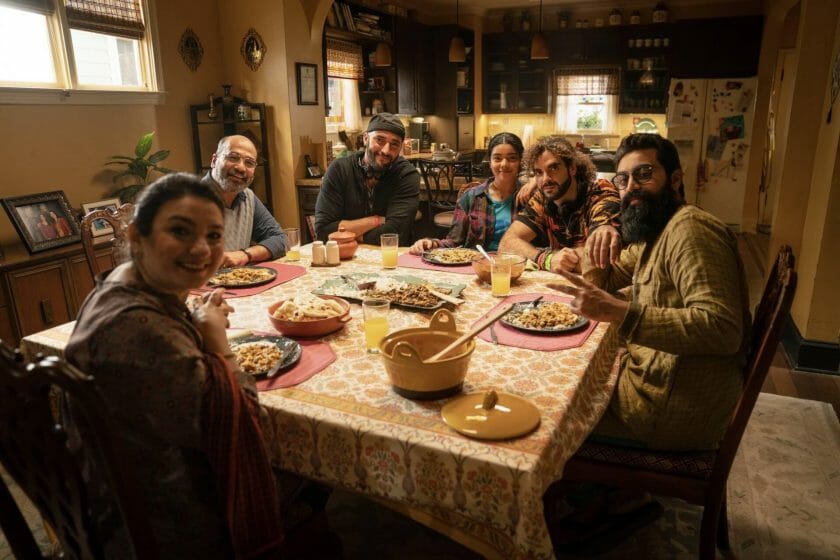 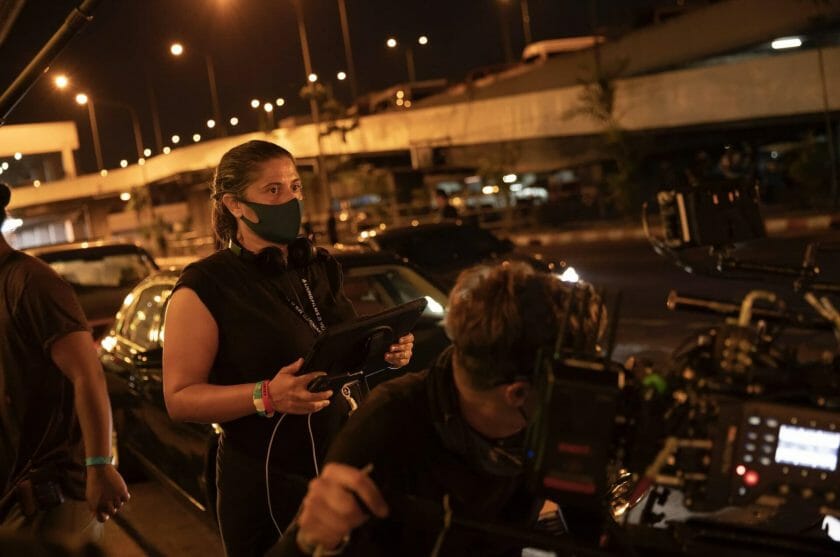 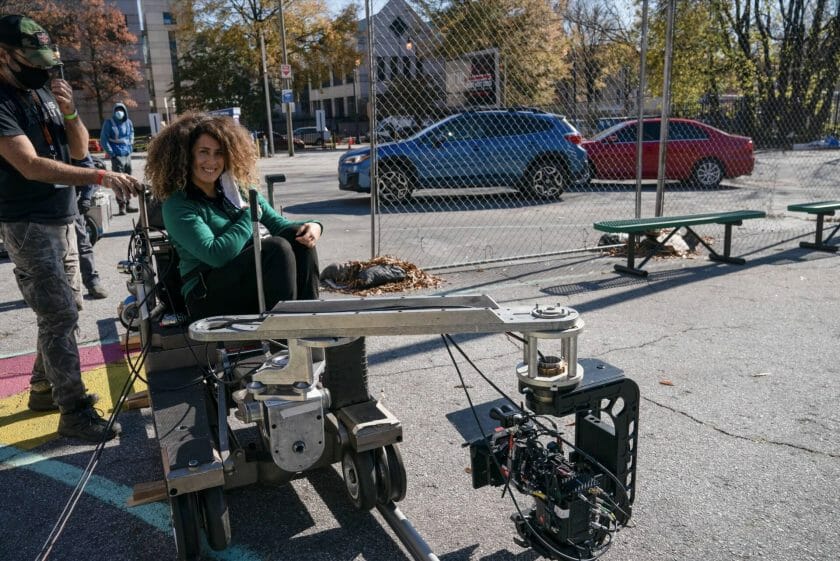 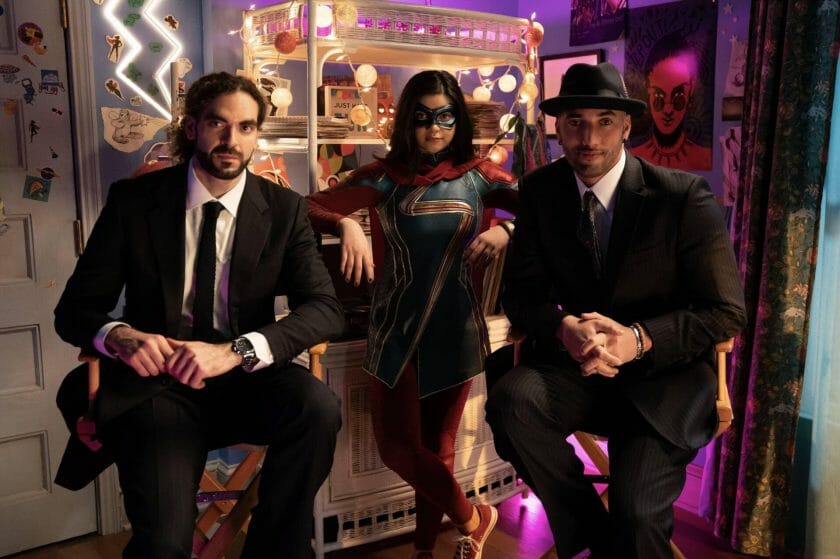 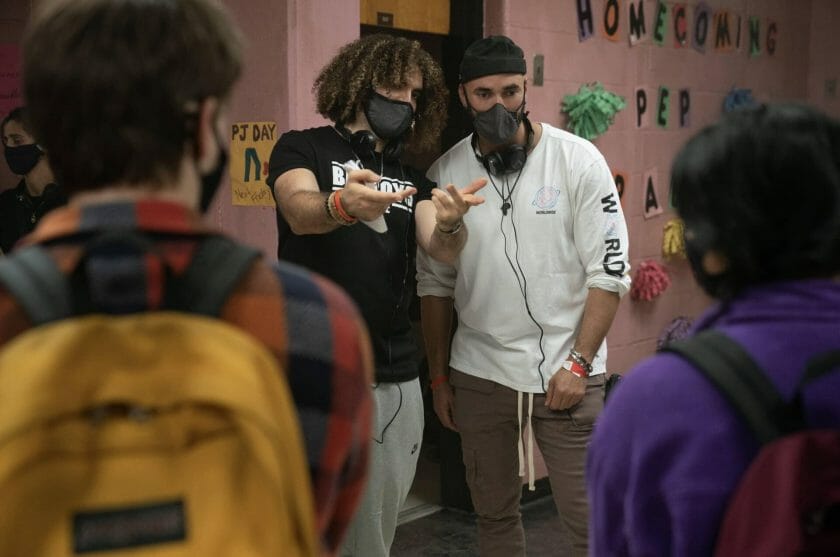 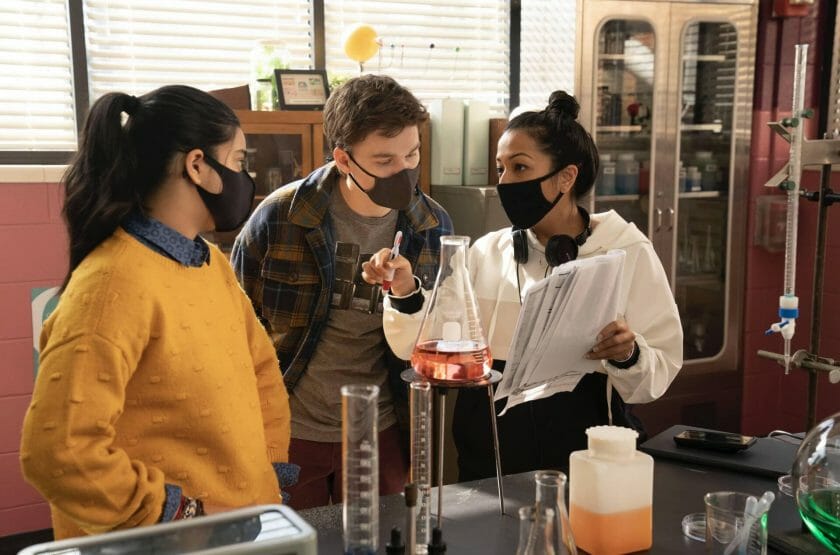 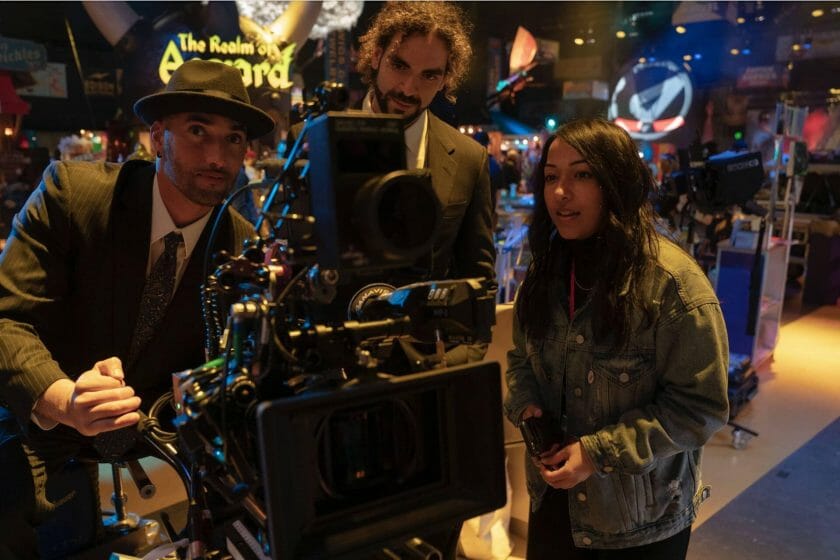 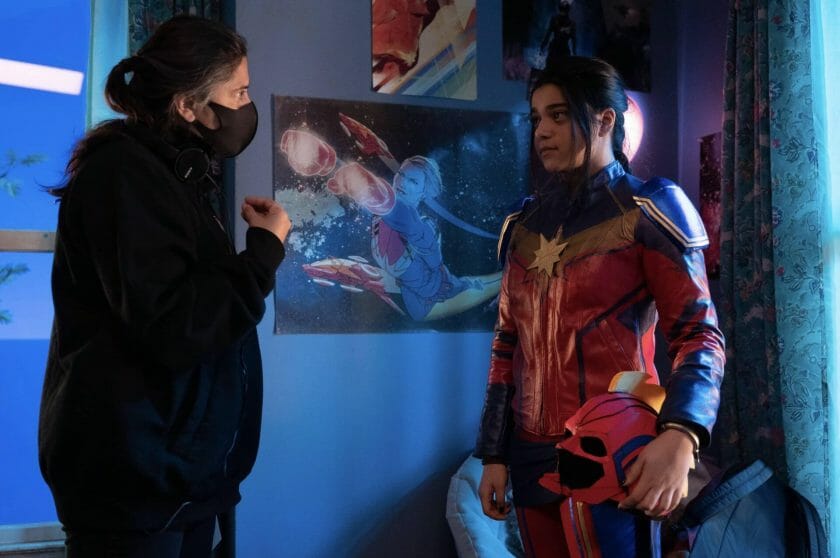 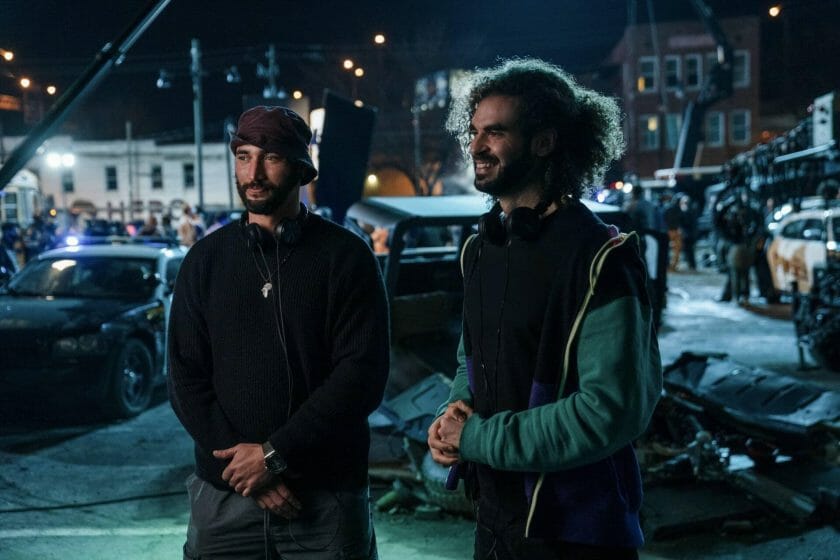 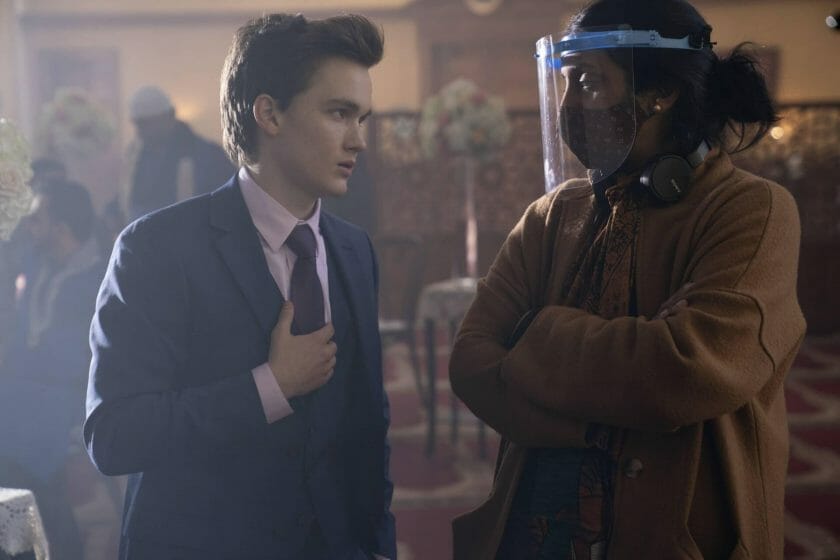 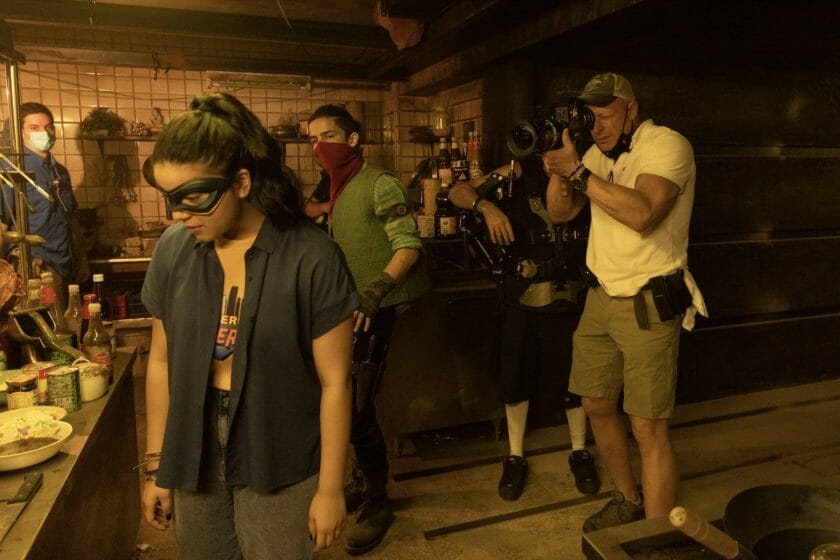 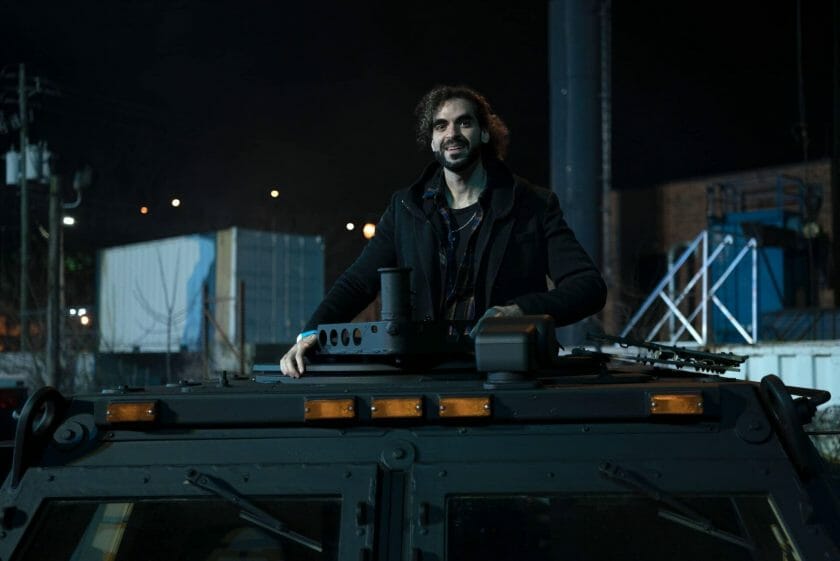 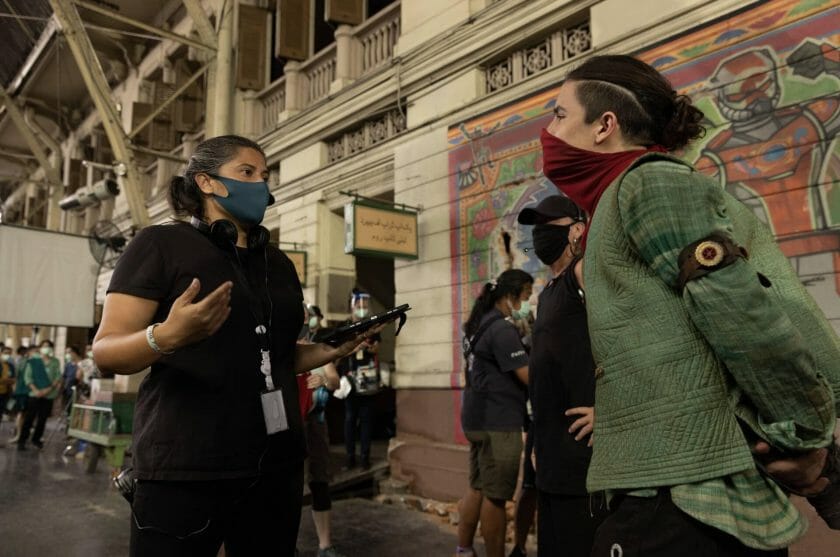 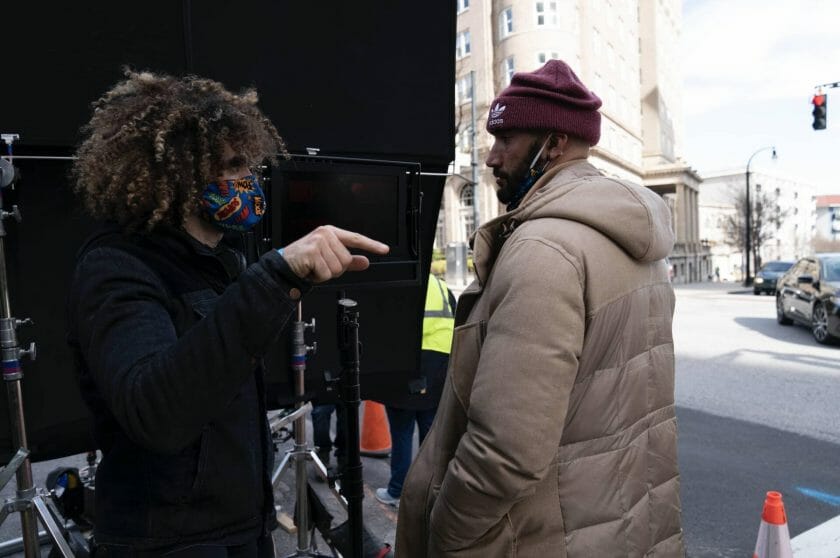 All 6 episodes of “Ms. Marvel” are available to stream now on Disney+.