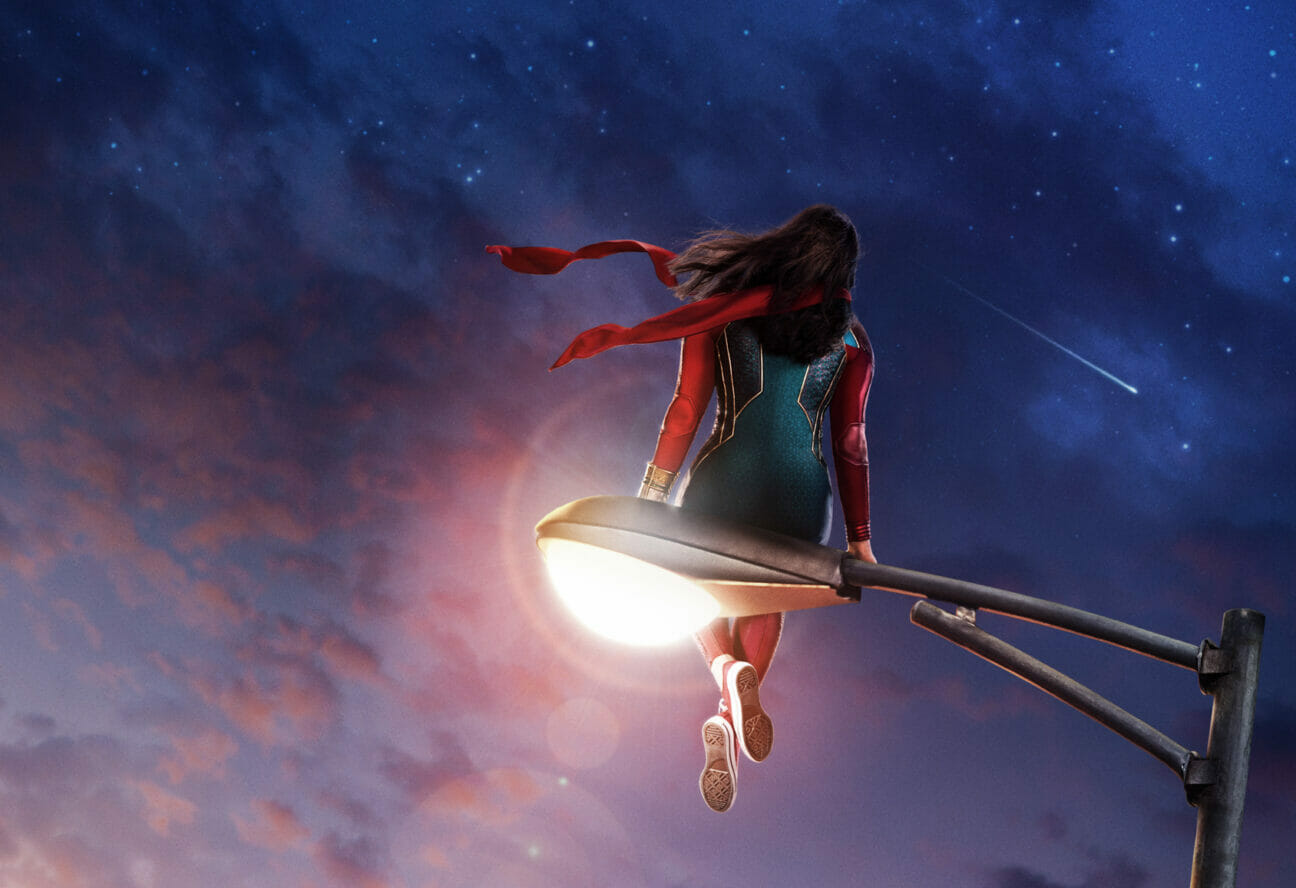 Ms. Marvel will be appearing soon at Avengers Campus at Disney California Adventure Park at the Disneyland Resort!  The news was shared by Disneyland Resort on social media which you can see below:

There’s a new hero on the horizon, coming soon to Avengers Campus at Disney California Adventure park, and she’s as big a fan as you are! The original series #MsMarvel starts streaming June 8 on @disneyplus. pic.twitter.com/Qc3fFAkFk9

A date was not given when Ms. Marvel will begin appearing but it will probably tie-in to the series release on Disney+ which premieres on Wednesday, June 8, 2022.