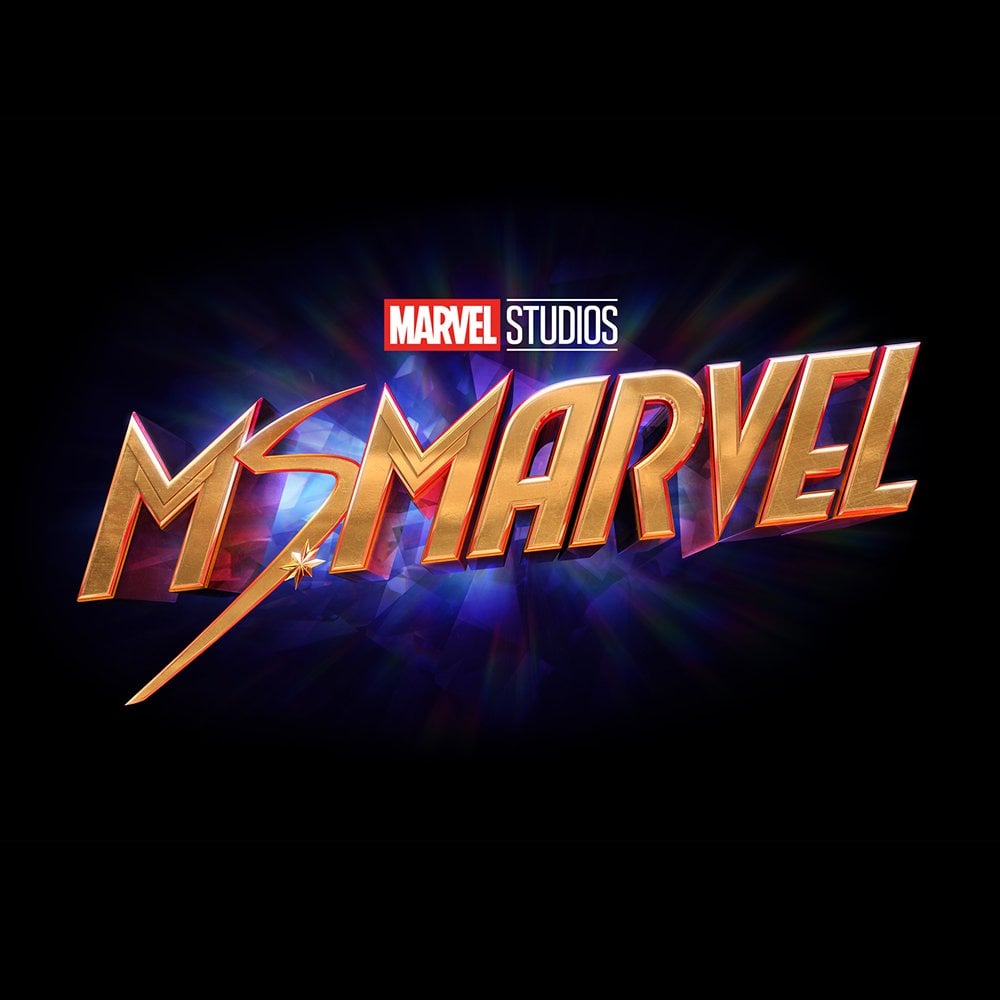 A new listing now suggests that the series could premiere on Disney+ in June. According to the website for The Hollywood Partnership,  Hollywood Blvd. will be closed down for a “Ms. Marvel” premiere from June 2nd until June 3rd.  You can see that listing below: 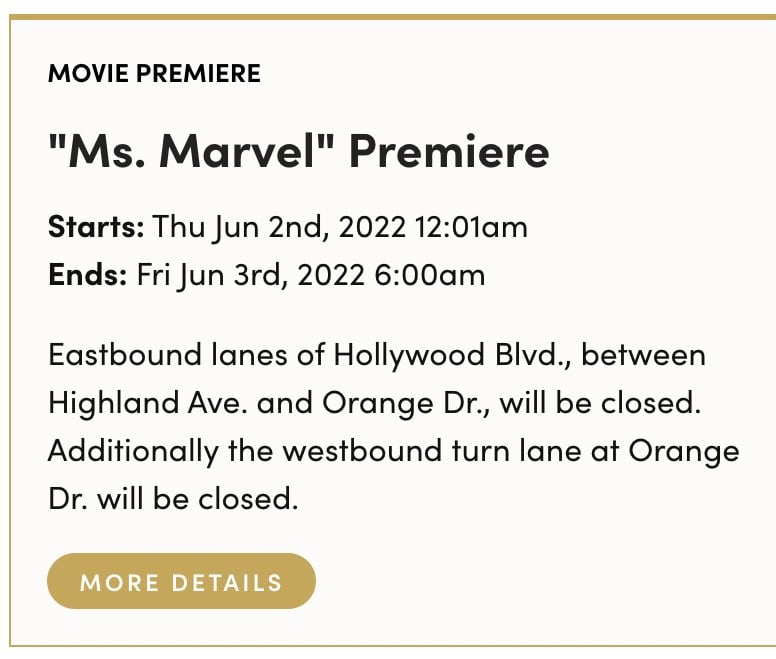 Since these red carpet premiere events are usually held shortly prior to the series release on Disney+, it’s possible “Ms. Marvel” could make its debut on the streamer later that month.  Obviously, this is pure speculation as a release date for “Ms. Marvel” has not been announced yet by Disney or Marvel.

1 thought on “‘Ms. Marvel’ Could Be Eyeing June Release on Disney+”