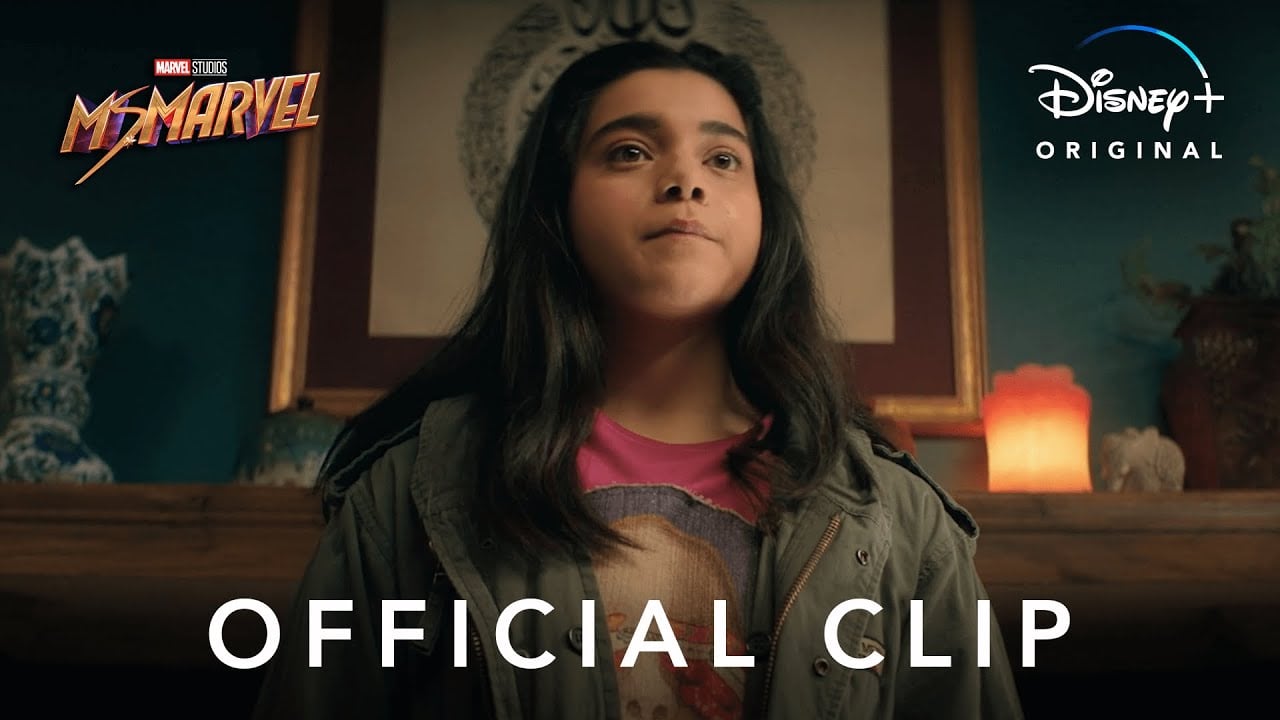 Marvel Studios has released a clip from the finale, Episode 6 of the Disney+ Original series “Ms. Marvel” which begins streaming on Wednesday, July 13, 2022.