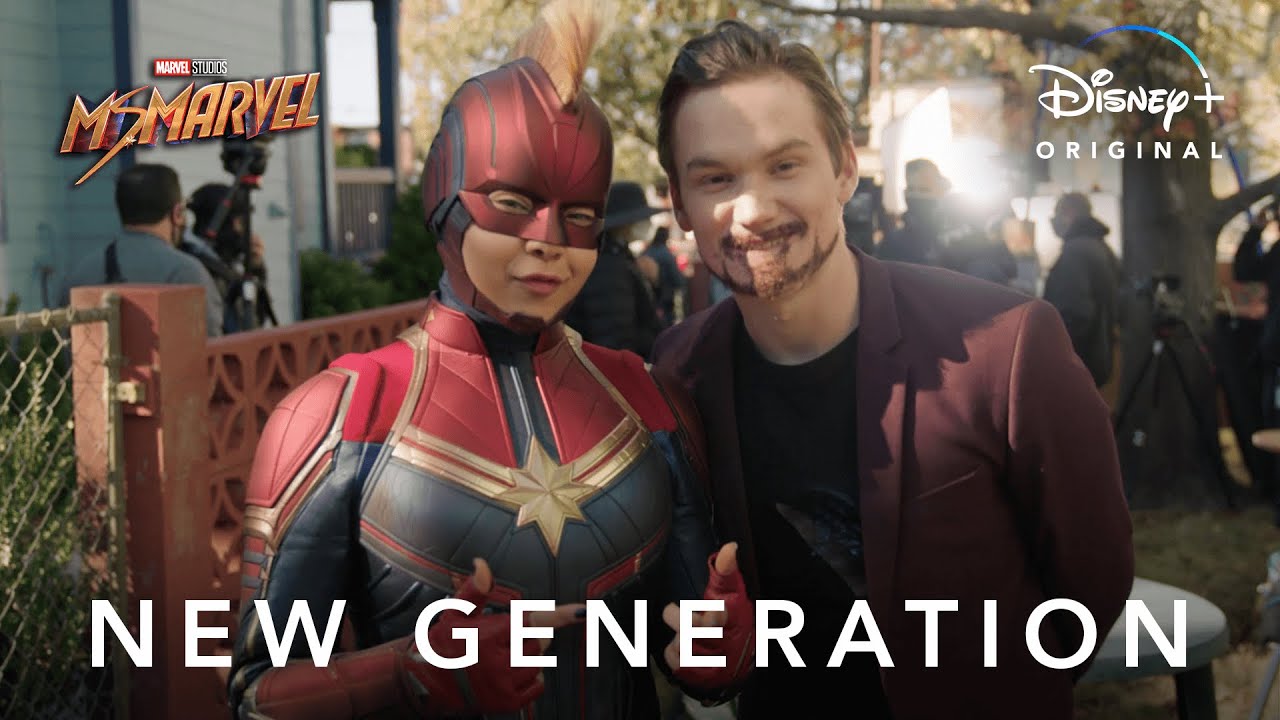 Marvel Studios has released a new “New Generation” featurette for the Disney+ Original series “Ms. Marvel” which is streaming now on Disney+.

Hear from the cast and filmmakers of “Ms. Marvel” in the video below:

Episodes 1 and 2 of “Ms. Marvel” are available to stream now on Disney+, with new episodes dropping every Wednesday through July 13, 2022.

You can watch the trailer for “Ms. Marvel” below, read our review of the first two episodes here, and read about every detail we noticed in Episode 1 here: