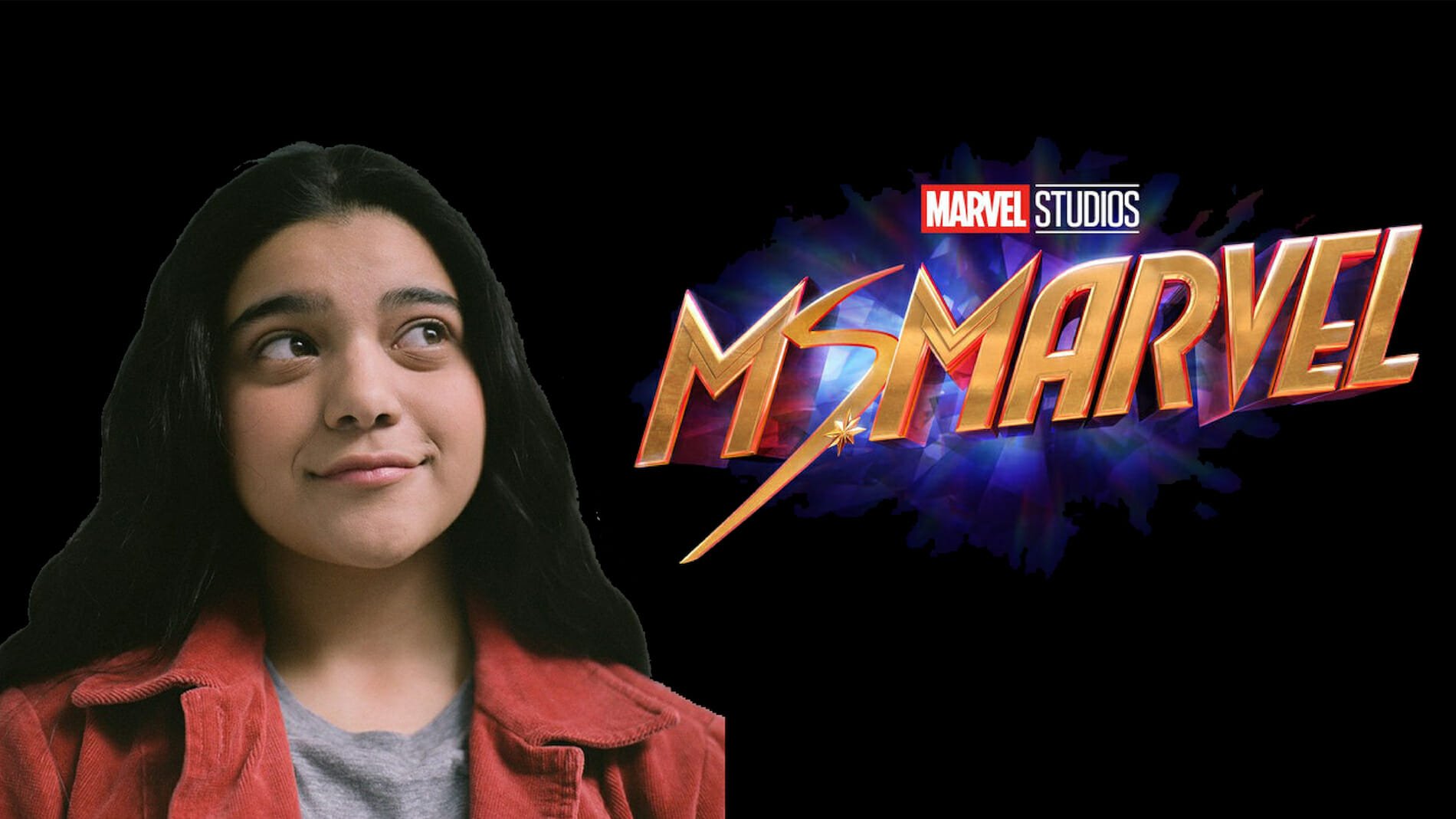 Marvel Studios’ first animated series, “What…If?” premiered on Disney+ on August 11th.  Next up on the Marvel streaming docket are “Hawkeye” and “Ms. Marvel.”  Both of these series were expected to arrive on the streamer later this year however following the announcement that “Hawkeye” will premiere on November 24th, many speculated that “Ms. Marvel” might not arrive until early 2022.

Now, a new piece of information further points to the series being released on Disney+ in February of next year. Amit Chaudhari , a movie insider from India, shared the following:

Hearing #MsMarvel show could be looking for a February, 2022 release… let’s see if there’s any official announcement anytime soon. pic.twitter.com/RqdRtv05WH

Since Disney has not confirmed this information, we will treat this as a rumor for now however the above information does make sense given Hawkeye’s November 24th release.

Kevin Feige has described Ms. Marvel “as one of the newer characters in the Marvel Comic Universe.”  The six-part series is based on the popular comics revolving around 16-year-old Pakistani-American and New Jersey native Kamala Khan.  Iman Vellani will play the titular hero.

2 thoughts on “Ms. Marvel Rumored For February 2022 Release on Disney+”