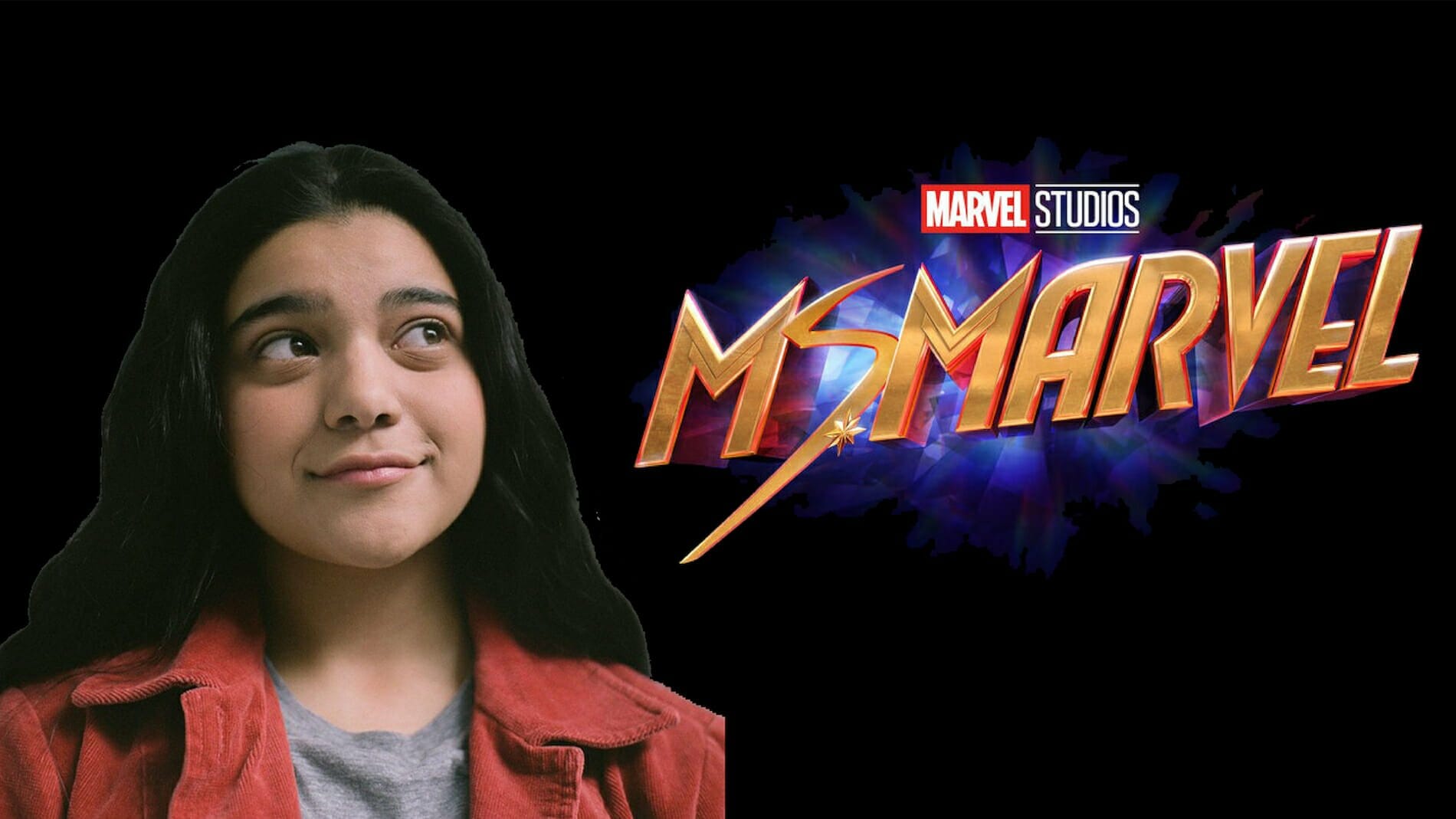 It’s been a long time coming but finally we have our first look at Iman Vellani as Ms. Marvel in full-costume. In a previously released photo we saw her in a home-made halloween costume inspired by Ms Marvel, but this is the first look at her official suit.

You can check out the images via Just Jared on Twitter below.

Iman Vellani was spotted in her character’s official suit for the very first time while filming scenes for #MsMarvel. Check out all of the photos! https://t.co/W0i1VE6WHF

It is definitely the best look yet at the iconic costume, that looks almost exactly like the drawings from one of the series’ directors.