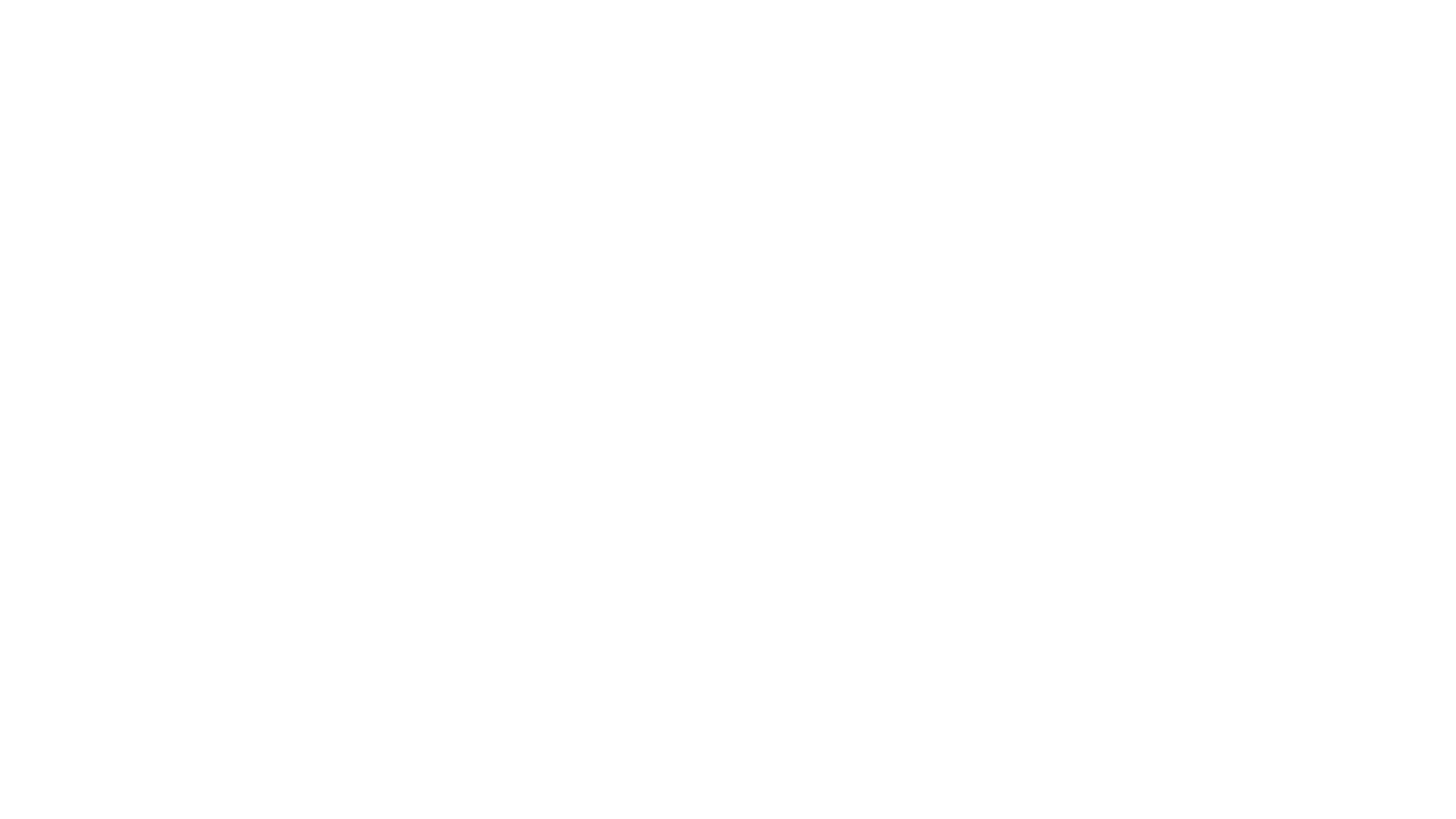 Filming for Ms. Marvel was difficult to complete due to a third wave of the coronavirus in Thailand.   The resurgence caused city and provincial governors to impose new restrictions and implement curfews in the evenings.   Film and TV productions were to be halted during this time, however, Marvel Studios was able to obtain a waiver and continue filming as it was already adhering to strict anti-virus protocols. Precautions taken included closed sets, mandatory masks and face shields on set, virus testing twice per week, rigidly-separated transport, and controlled air systems.

Kevin Feige has described Ms. Marvel “as one of the newer characters in the Marvel Comic Universe.”  The six-part series is based on the popular comics revolving around 16-year-old Pakistani-American and New Jersey native Kamala Khan.

Plot details are being kept under wraps but we recently got our first look at Iman Vellani as Ms. Marvel in full-costume.

The series is expected to drop later this year on Disney+.