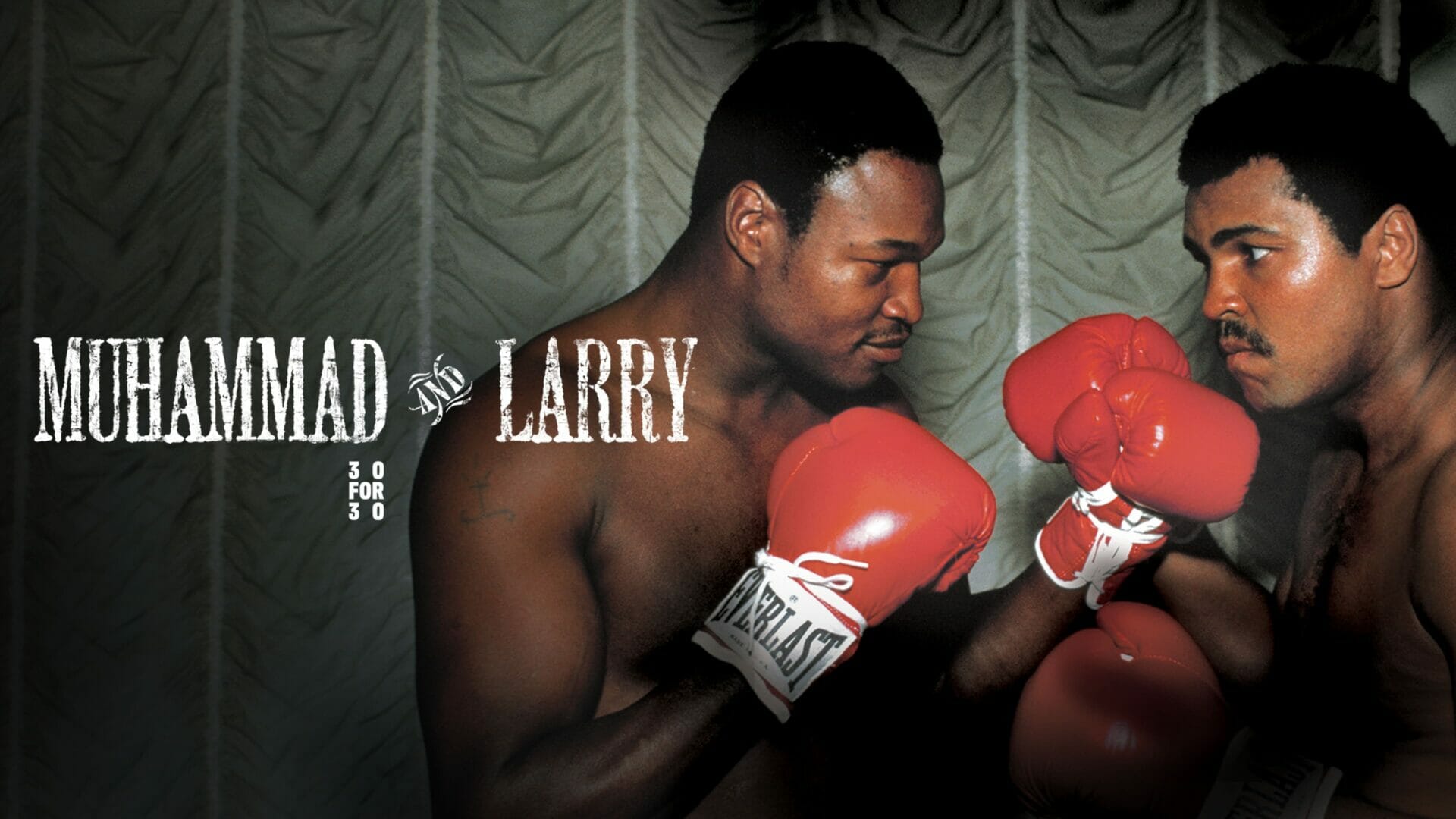 Disney+ has announced the full list of everything coming to the United Kingdom and Ireland in May 2022 including premieres of new Disney+ and Star Original Series, additional episodes of fan-favorite series, and new library title additions.  One of the new titles that will be added to Disney+ next month is “Muhamman and Larry” which arrives on Friday, May 13, 2022.

In October of 1980 Muhammad Ali was preparing to fight for an unprecedented fourth heavyweight title against his friend and former sparring partner Larry Holmes. To say that the great Ali was in the twilight of his career would be generous; most of his admiring fans, friends and fight scribes considered his bravado delusional. What was left for him to prove? In the weeks of training before the fight, documentarians Albert and David Maysles took an intimate look at Ali trying to convince the world and perhaps himself, that he was still “The Greatest.” At the same time, they documented the mild-mannered and undervalued champion Holmes as he confidently prepared to put an end to the career of a man for whom he had an abiding and deep affection.