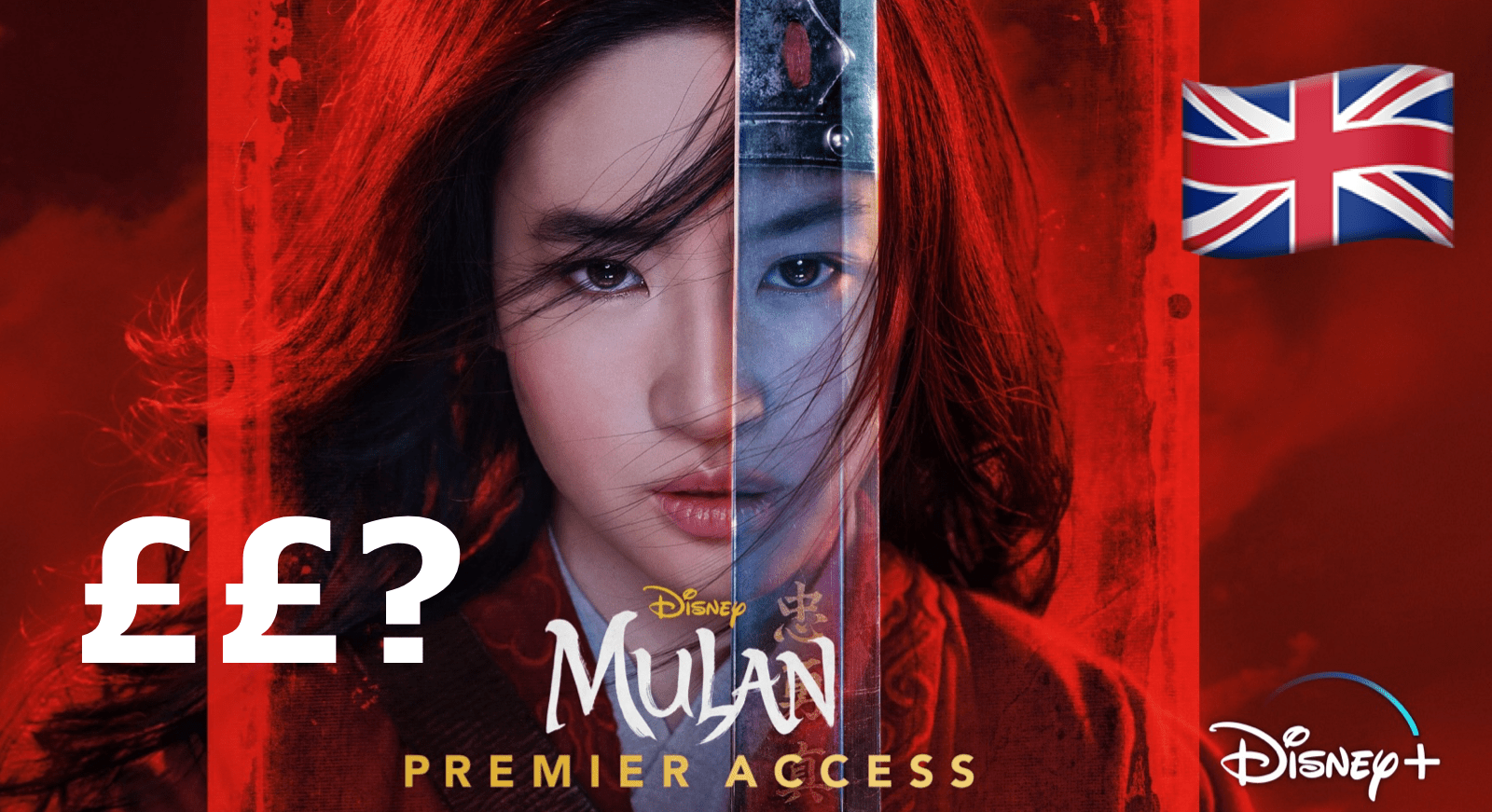 On the advent of our recent article regarding Mulan, a reader has DM’d us with more screenshots taken of the Disney+ Mulan landing page. This is where it gets interesting.

The format of the date did not correspond with the format in the United Kingdom, there was no way of replicating the information in the screenshots, and the price seemed a bit steep.

The new screenshots given to us by a user who wishes to remain private are completely different. Firstly, you can see that the format of the date goes Day Month Year, and not Month Day Year, which corresponds to the UK’s format. This might seem like a nit-pick, but if you look at the date formats across both the UK and US versions of Disney+, you’ll see that this is consistent.

Now, we get onto the replicability of these screenshots. Below, you will see the two different screenshots taken at different times. Disney Plus Informer also has access to a screen recording of the Mulan landing page taken by the user where the price (in GBP£) is visible, complete with the correct date formatting.

Now, we get onto the price, and here’s where the same user furnished a screenshot from their iPad where the price displayed is markedly different from the other screenshots. In the screenshot below, the price is £23.99, which closely lines up with the US pricing for Mulan ($29.99). The other price of £28.99 is steep yet consistent with the first screenshot of the landing page. 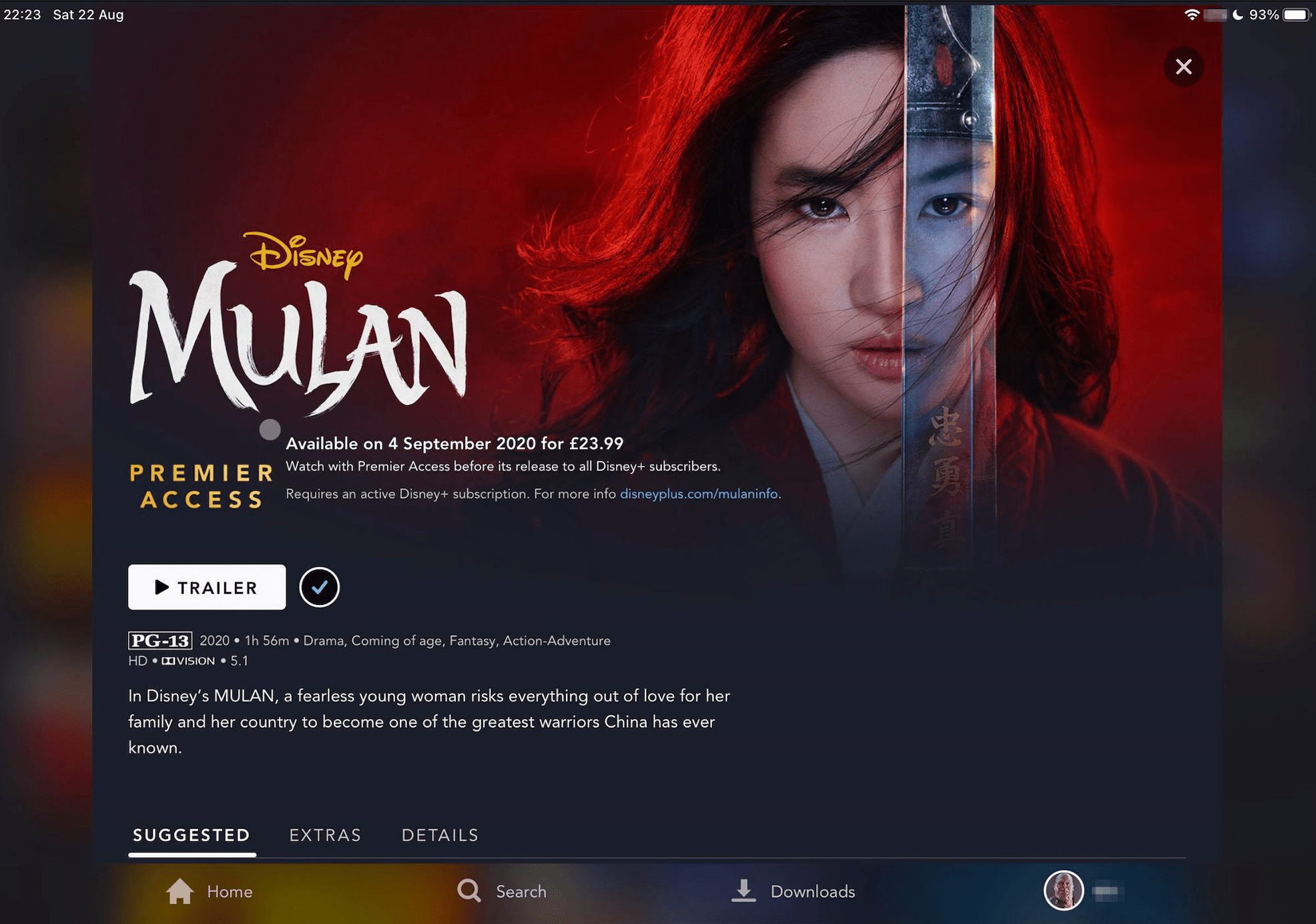 Given that this is the first time we’ve seen evidence of a lower price, and the fact the date format lines up, it seems an announcement regarding Mulan debuting on Disney+ in the UK on 4 September is potentially imminent.

Update: Disney has confirmed pricing for the UK.