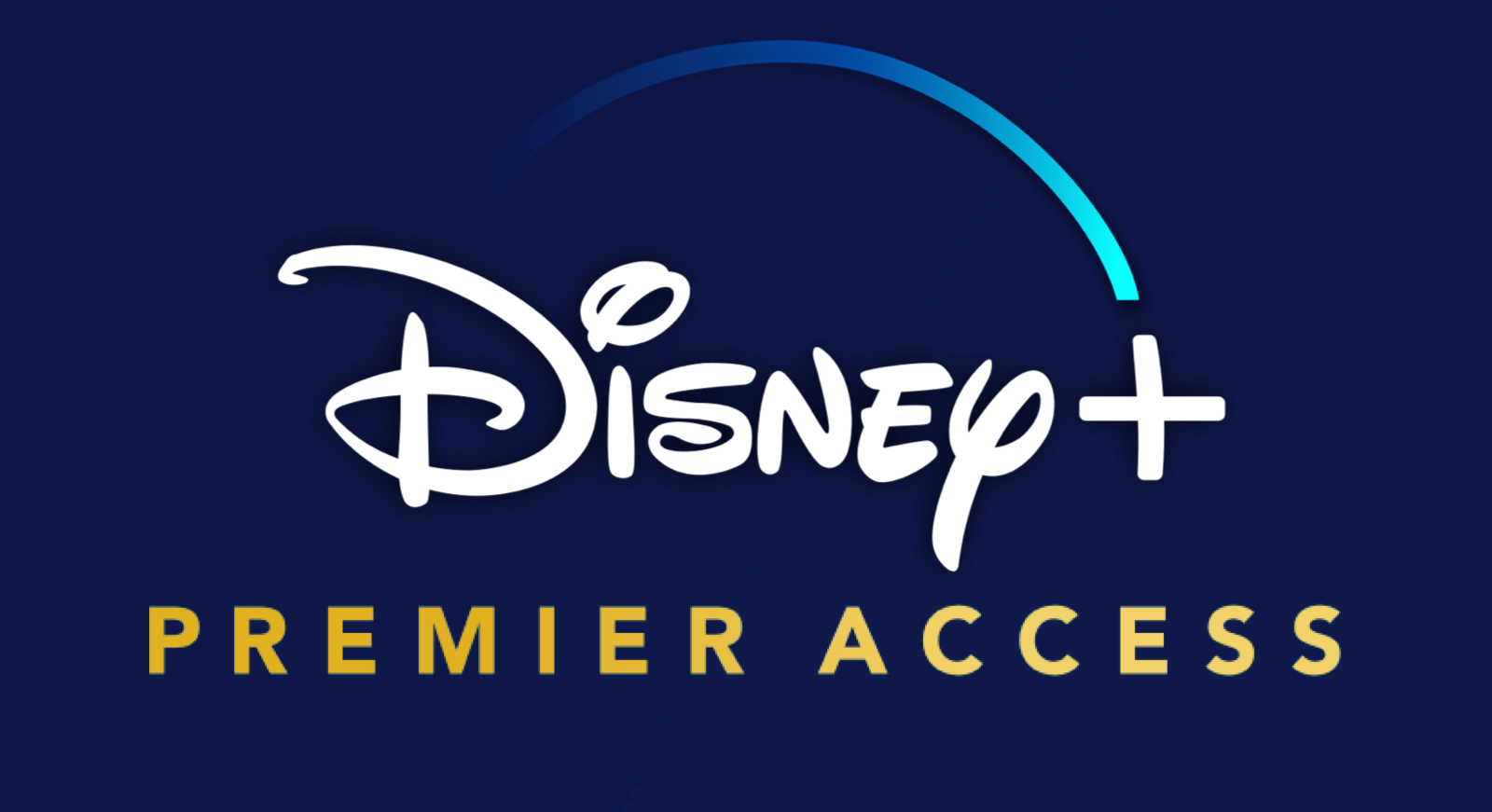 Disney has confirmed pricing details for Premier Access for the upcoming live-action “Mulan”.

In the United Kingdom, Mulan will be priced at £19.99 on Disney+ directly and from Apple, Google and Roku.  It will be priced at €21.99 in other European countries. Once Mulan has been purchased, you’ll be able to watch it as many times as you like with an active Disney+ subscription.