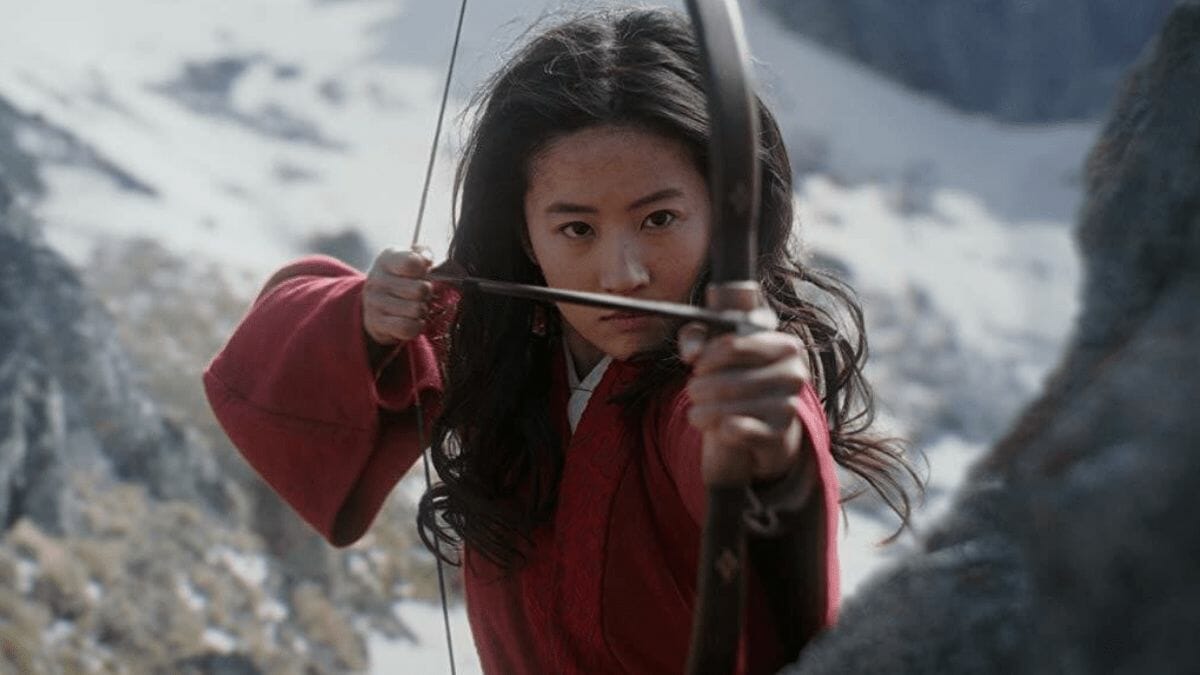 Disney’s “Mulan” exclusive window on Disney+ has now ended. Beginning, today, October 6th, “Mulan” is now available on sites such as Amazon Video, Google Play, Vudu and FandangoNow.  The film is available to pre-order now for $29.99/£19.99. Fans pre-ordering “Mulan” on Vudu will receive a $3.00 credit towards other movies and TV shows on the site upon the film’s release.

“Mulan” has another two months to generate revenue before it becomes available to all Disney+ subscribers on December 4, 2020, for no extra charge.

Disney made the decision to release “Mulan” on its streaming service last month after the film’s theatrical release was delayed several times due to the Coronavirus pandemic.  Disney+ debuted the film on September 4th on its “Premier Access” platform which cost subscribers $29.99 to have access to the film.

Recently, Disney CFO Christine McCarthy spoke at the Citi 2020 Global Technology Conference and discussed the difficult decision to release “Mulan” on the streaming service citing the move was “not an easy decision”, but said executives were “very pleased” with the results of Mulan’s Disney+ release validating other analyst reports.

According to Bloomberg.com, “Mulan” caused a major spike in Disney+ downloads.  The outlet stated downloads of the streaming app rose 68% to 890,000 over Labor Day weekend.  In addition to the surge in installations, consumer spending on the app climbed 193% to $12 million compared with a week earlier.  Despite these reports, the streaming service still hasn’t released any figures indicating how well “Mulan” has sold on Disney+.