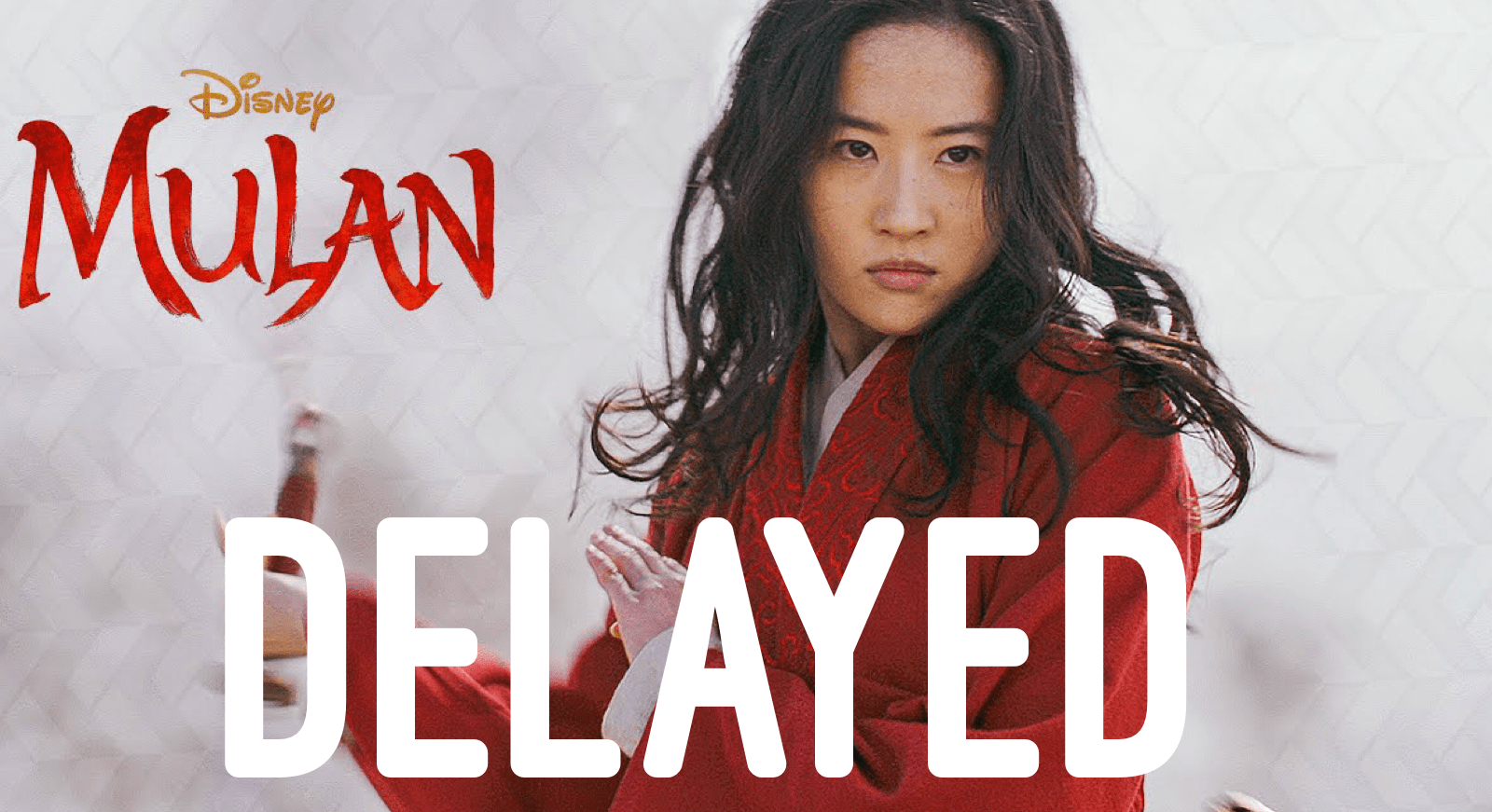 Disney has postponed the releases of three movies in the wake of coronavirus concerns: Mulan, New Mutants, and Antlers.

Mulan, a live-action remake of the animated classic, was due to be released later this month on March 27, 2020.

New Mutants, the final Fox-produced X-Men spin-off, was supposed to be released on April 3. Antlers had a release date of April 17 which has also been delayed.

“As you know this has been a rapidly evolving situation and I wanted to make you aware that we are postponing the releases of Mulan, The New Mutants, and Antlers out of an abundance of caution,” Disney said in a statement to The Wrap. “We truly believe in the moviegoing experience, and we are looking at new potential 2020 release dates to be announced at a later date.”

As it stands, Marvel’s ‘Black Widow’ will continue to be released on May 1.

Mulan, New Mutants, and Antlers do not currently have new release dates.