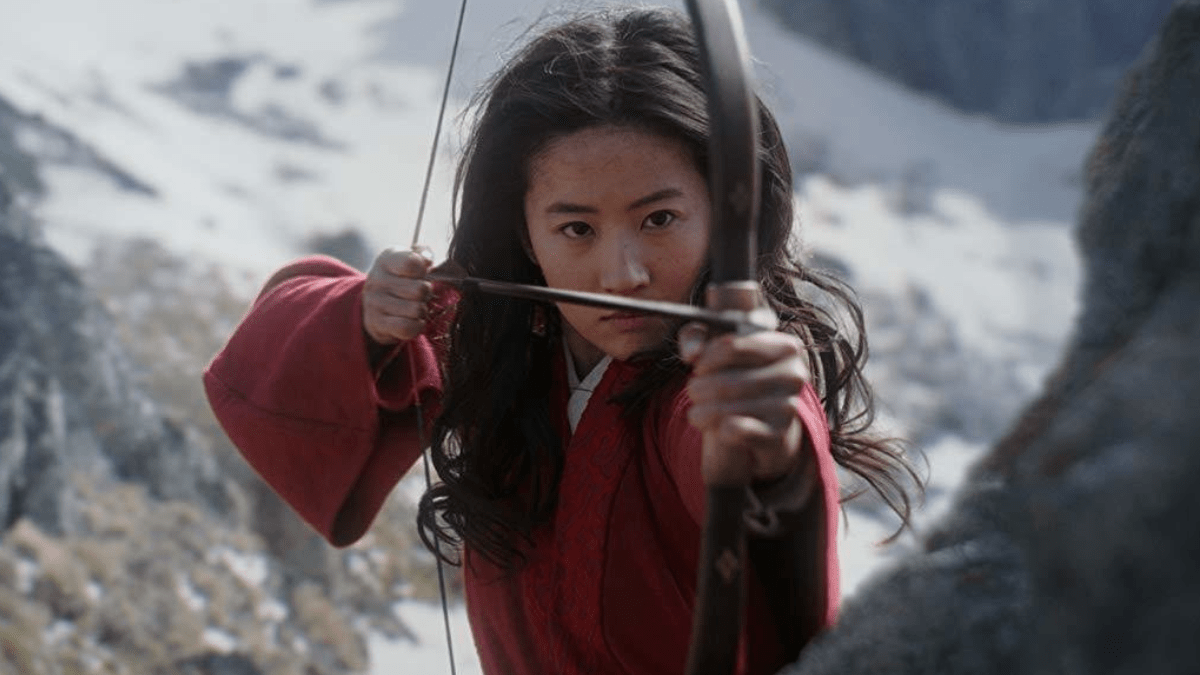 ‘Mulan’, which was released on Disney+ via Premier Access for $29.99 back in September, is now available to all Disney+ subscribers at no additional charge.