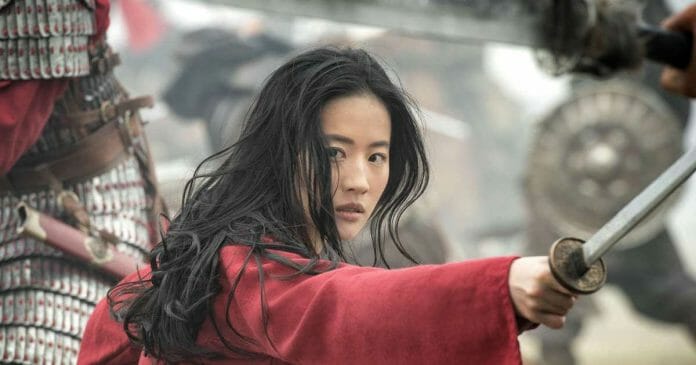 As of today, “Mulan” is now available to purchase for $29.99 via Primer Access on Disney+.

Mulan has seen its fair share of delays due to the COVID-19 outbreak.  The film was originally first scheduled to premiere in theaters on March 27th. The film was then moved to July 24th, then again to August 21st, and then the film was removed from Disney’s theatrical calendar entirely.