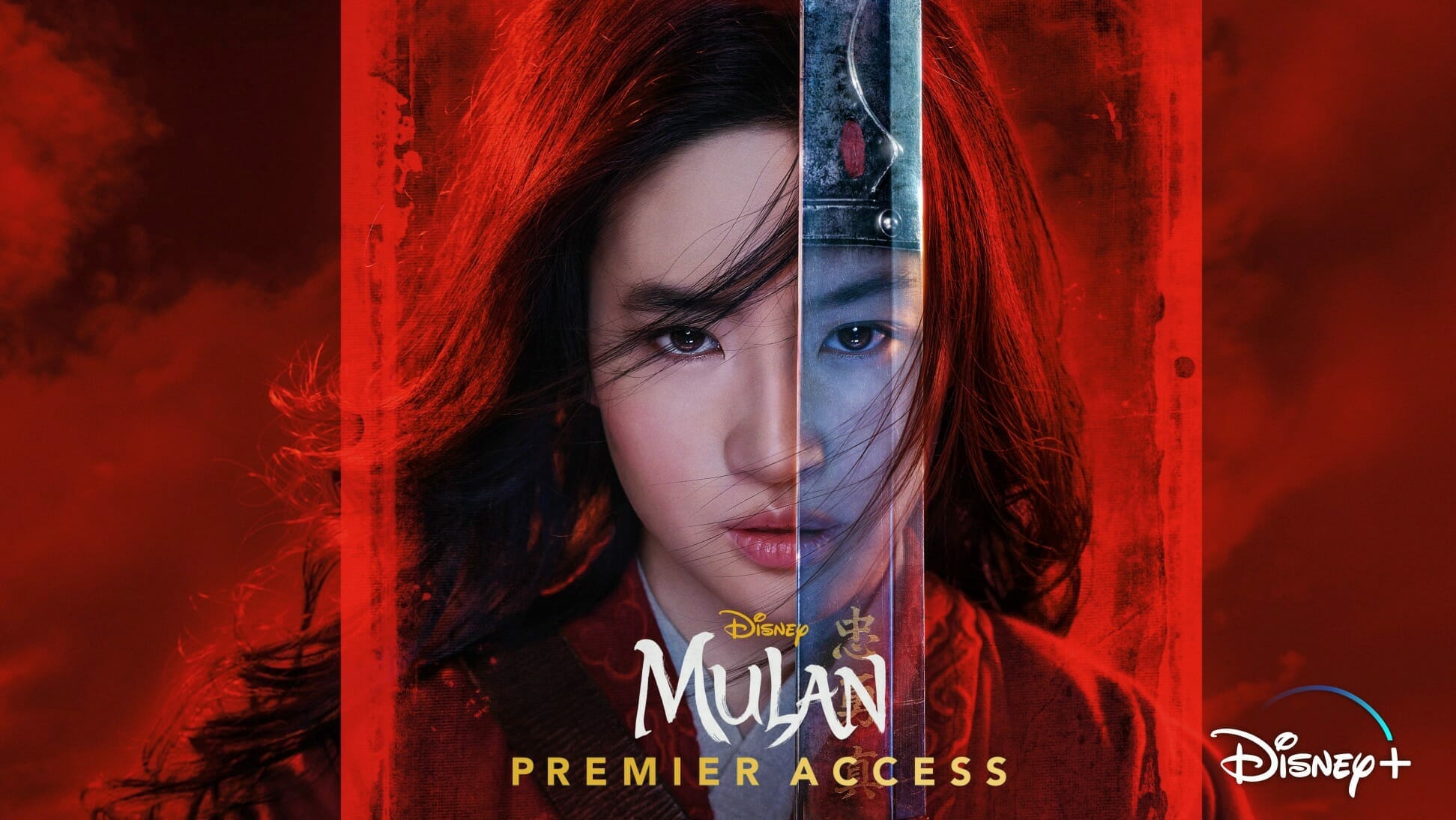 Disney also confirmed that the movie will be available in the US, Canada, Australia, New Zealand, and Western European markets. Mulan will also launch in movie theaters in selected countries on the same date.