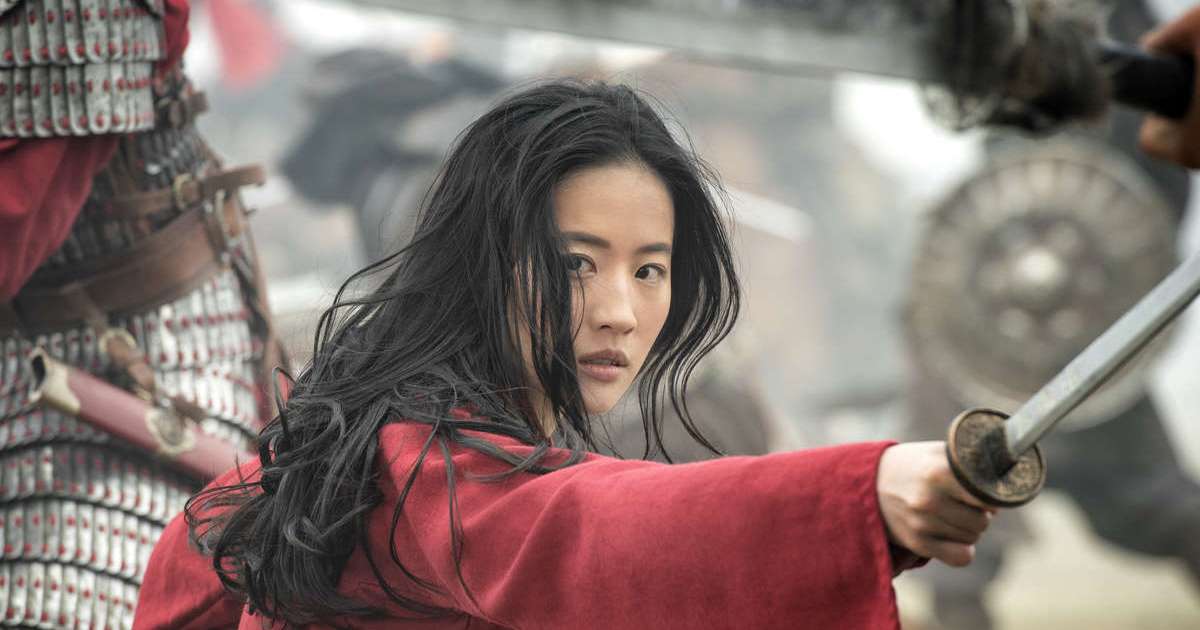 Disney announced in early August that “Mulan” will be coming to Disney+ on Friday, September 4th via “Premier Access”.

Subscribers wishing to have access to the film will have to pay $29.99 in the US and similar prices in other regions.

Many Disney+ subscribers have been wondering when they’ll be able to experience “Mulan” without paying an additional fee. We might have some ideas due to some recent details that have been found.

The information has since been removed so it would appear that Disney released these details by mistake or the information was pulled due to being incorrect. This does give us some indication that “Mulan” might be coming much sooner than expected.

Look out for a future article where we break this down even further!