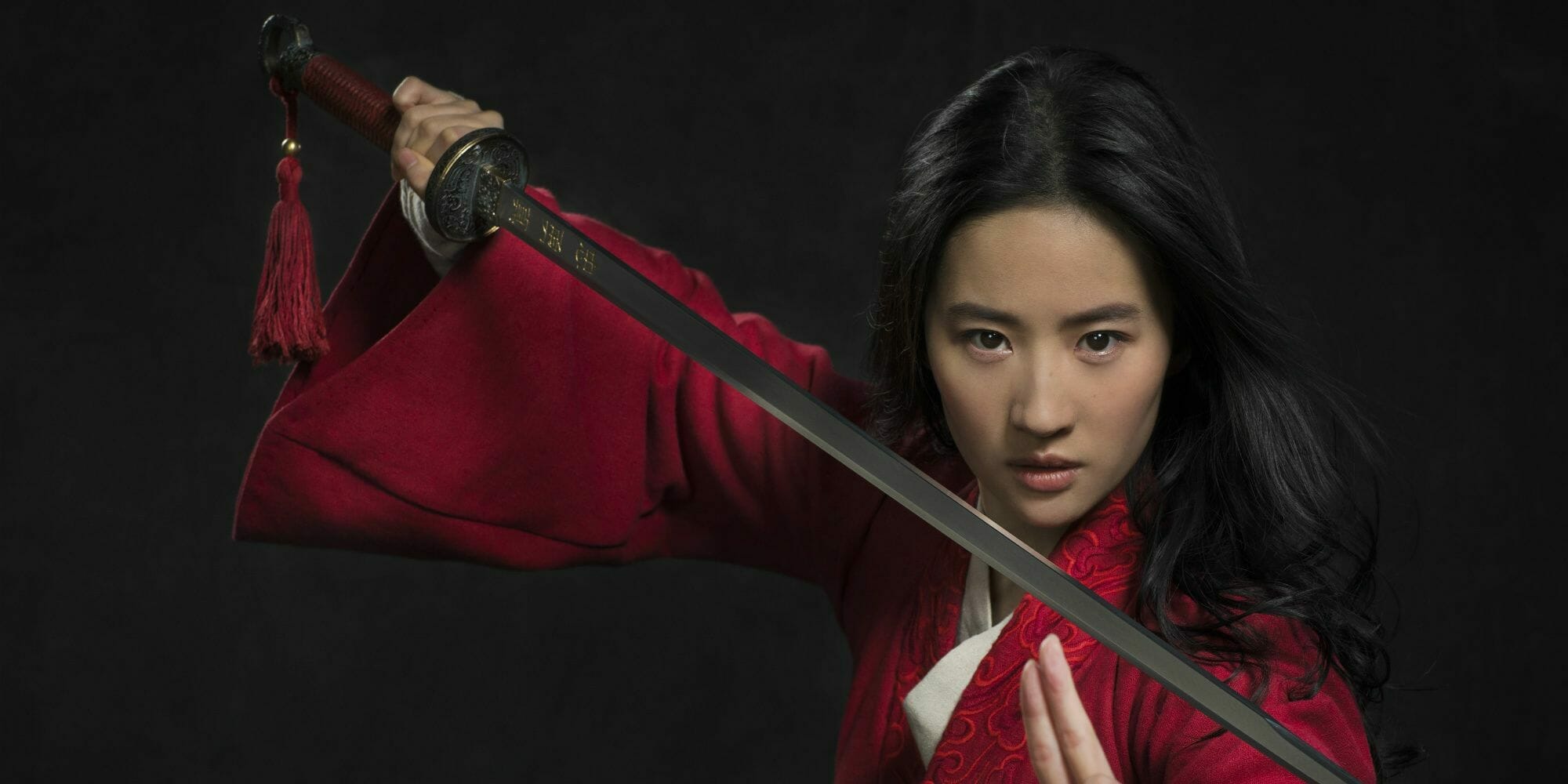 According to Bloomberg.com, Mulan caused a major spike in Disney+ downloads.  The outlet states downloads of the streaming app rose 68% to 890,000 over Labor Day weekend.  In addition to the surge in installations, consumer spending on the app climbed 193% to $12 million compared with a week earlier.

Apptopia Inc., another market researcher, put the number of downloads this past weekend at 674,000. About two-thirds of them came from the U.S. The numbers only reflect downloads from the Apple Inc. and Google online stores and not other ways that customers could subscribe to Disney+ and purchase Mulan, such as through devices from Roku Inc. and Amazon.com Inc.

The last huge spike in Disney+ downloads came when Disney released Hamilton on July 3rd which drove a 79% spike in downloads.