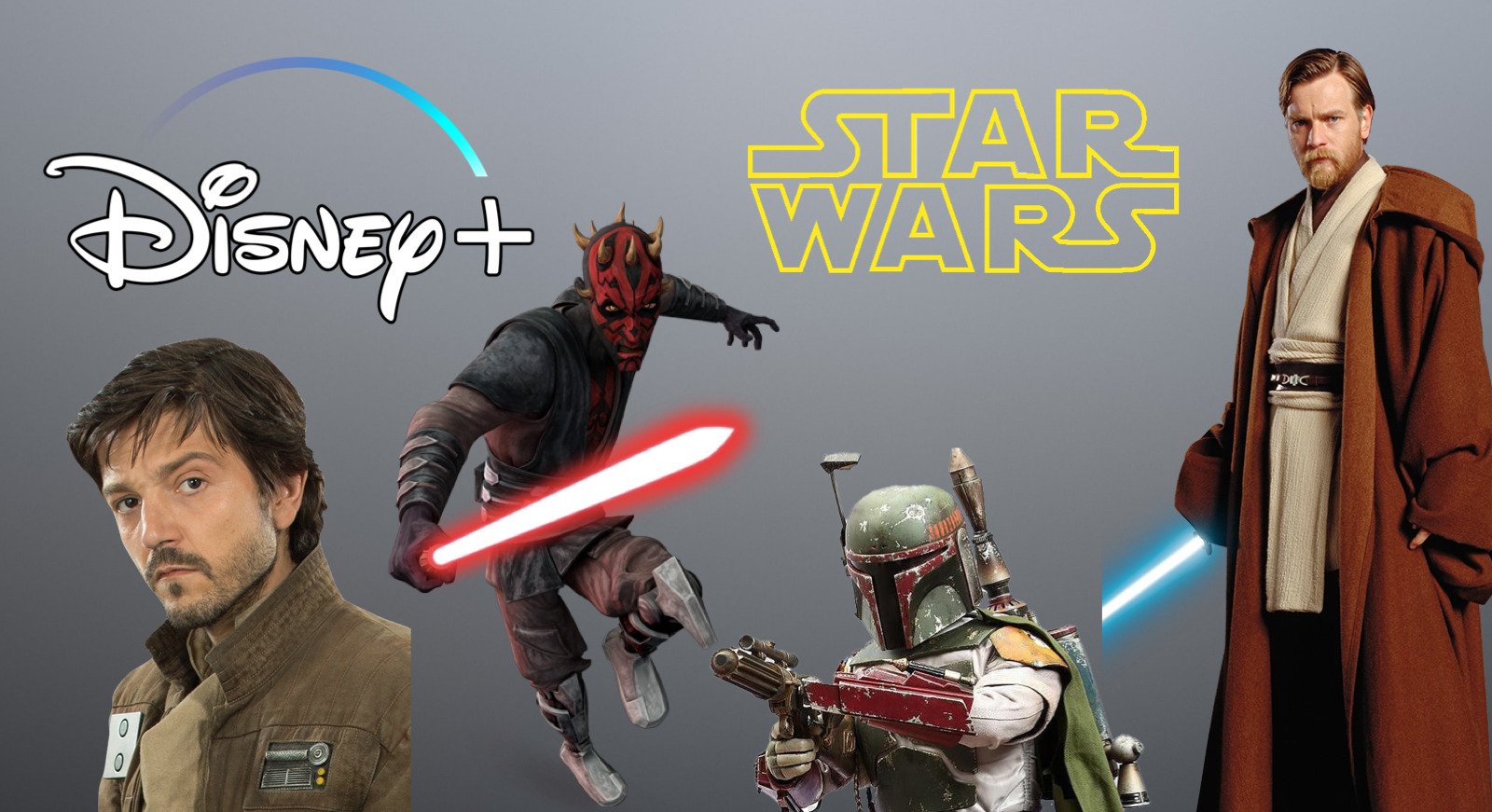 On Friday, November 12, The Walt Disney Company will host Disney+ Day, a global celebration that will come to life across all dimensions of the Company. Subscribers to Disney+ will be treated to new content releases across the service’s iconic brands, Disney, Pixar, Marvel, Star Wars, National Geographic, and Star in international markets, along with a special presentation on Disney+ for fans with sneak peeks into what’s to come.

According to StarWarsNewsNet.com, Disney plans to make multiple Star Wars-related announcements on Disney+ Day, including trailers, new projects and sizzle reels. The outlet states that the following should be taken as rumors as Disney does often move things around at the last minute.

According to the report, the first teaser trailer for the upcoming Obi-Wan Kenobi series will debut on Disney Plus Day.

Of course, Disney or Lucasfilm has announced nothing, so we will treat this as a rumor for now, but, given the series has wrapped production, the date seems plausible for a teaser trailer.

A sizzle reel for the upcoming Andor series on Disney+ will be officially released on November 12 during Disney Plus Day, according to StarWarsNewsNet.com. The series is a prequel to Rouge One and will be debuting sometime in 2022, so the chance of a trailer is possible.

We already know a second season of The Bad Batch is already on the way, so it’s expected a teaser will be revealed on Disney Plus Day. It’s likely to be a pretty short teaser, but it should give us some idea of what to expect from season 2.

The outlet also reports that behind-the-scenes sizzle reels for both The Book of Boba Fett and the return of The Mandalorian will be released. As The Book of Boba Fett trailer has already been released, it wouldn’t be surprising to see some behind-the-scenes clips. The Mandalorian reportedly just started filming last month, so IF something were to be shown, we would imagine it’ll be a “blink, and you miss it” clip.

The outlet mentioned that new project announcements will definitely be expected on November 12. The source specifically mentioned a canon animated series is expected to be announced, which will be released in 2023. It’s anticipated this animated series could be the Darth Maul project that is in the works.