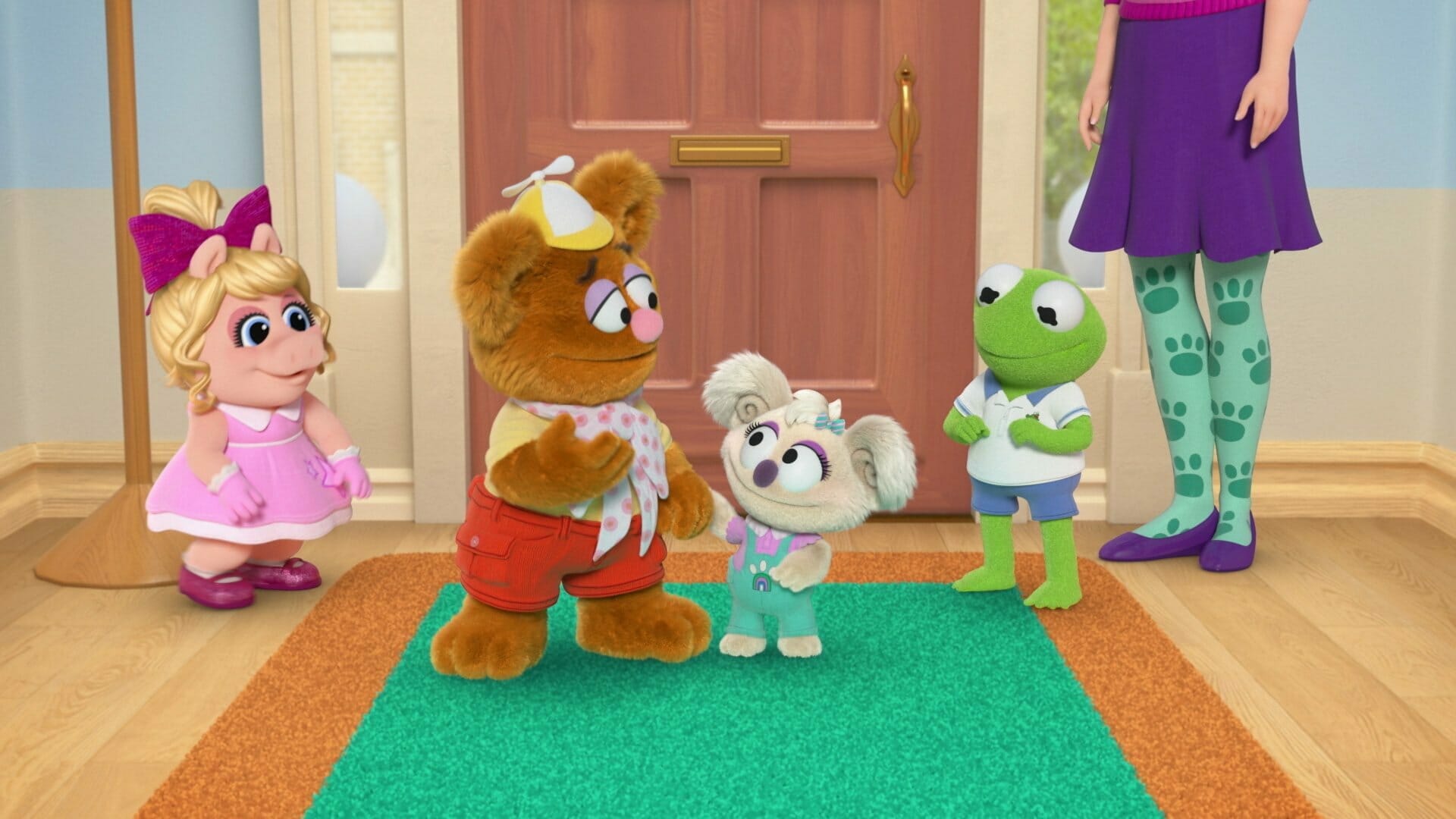 Disney has announced Season 3 of Disney Junior’s “Muppet Babies” will arrive on Disney+ in Canada on Wednesday, December 7, 2022.