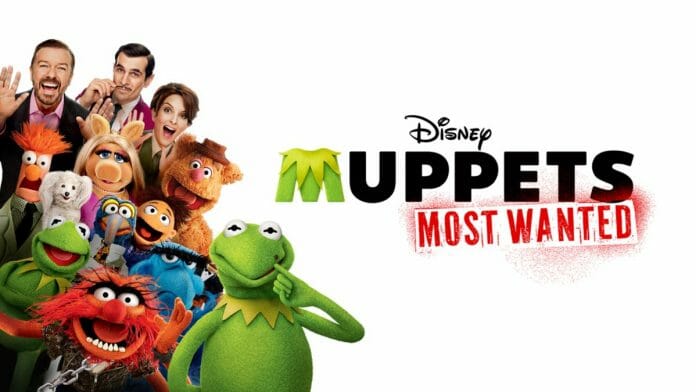 It looks like “Muppets Most Wanted” will be leaving Disney+ in the US and heading to Netflix, according to ‘What’s On Netflix’.

The movie is set to arrive debut on Netflix on Setempber 01, 2020. “Muppets Most Wanted” will likely be removed from Disney+ around the end of August.

Disney doesn’t announce removals ahead of time but titles do come and go due to existing streaming contracts. The movie is expected to return in the future once the Netflix contract.