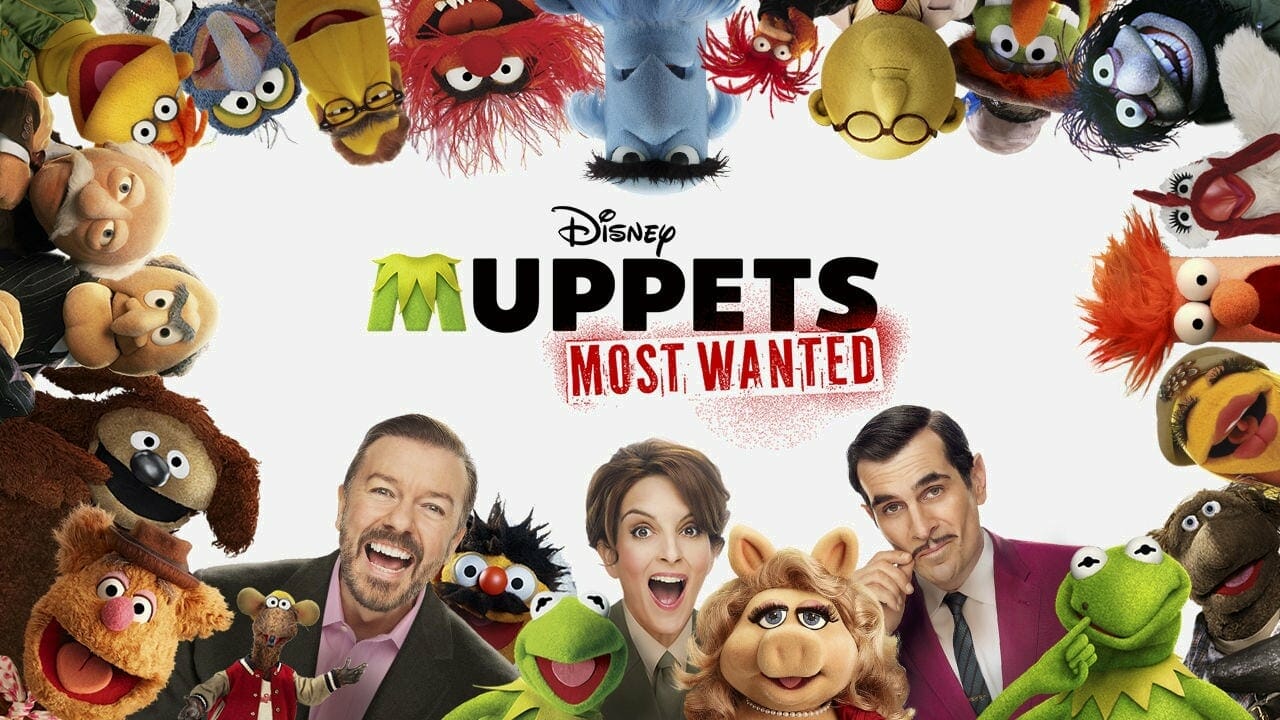 Disney has announced that the “Muppets Most Wanted” sing-along version will release on Disney+ in Canada on Friday, December 16, 2022.

Watch a trailer for the film below: