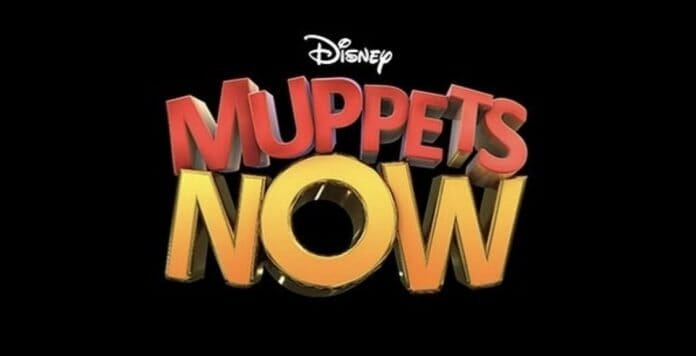 Earlier today, Disney announced the stellar line-up of celebrities for “The Disney Family Singalong: Volume II” which is airing on Sunday, May 10 on the ABC Network in the U.S. Some of those big names include Katy Perry, John Legend, and… Kermit, Miss Piggy and the rest of “The Muppets”!   In fact, they will open the show!

It was also announced that the upcoming Disney+ series, “Muppets Now,” will be premiering on the streaming service this summer (U.S.).

“Muppets Now” will be a shortform unscripted series featuring all your favorite Muppets. The gang will star alongside various celebrity guests for the series. It’s still unclear what exactly will be going on in each episode, but there’s bound to be lots of mayhem for sure.

Stay tuned for a premiere date!