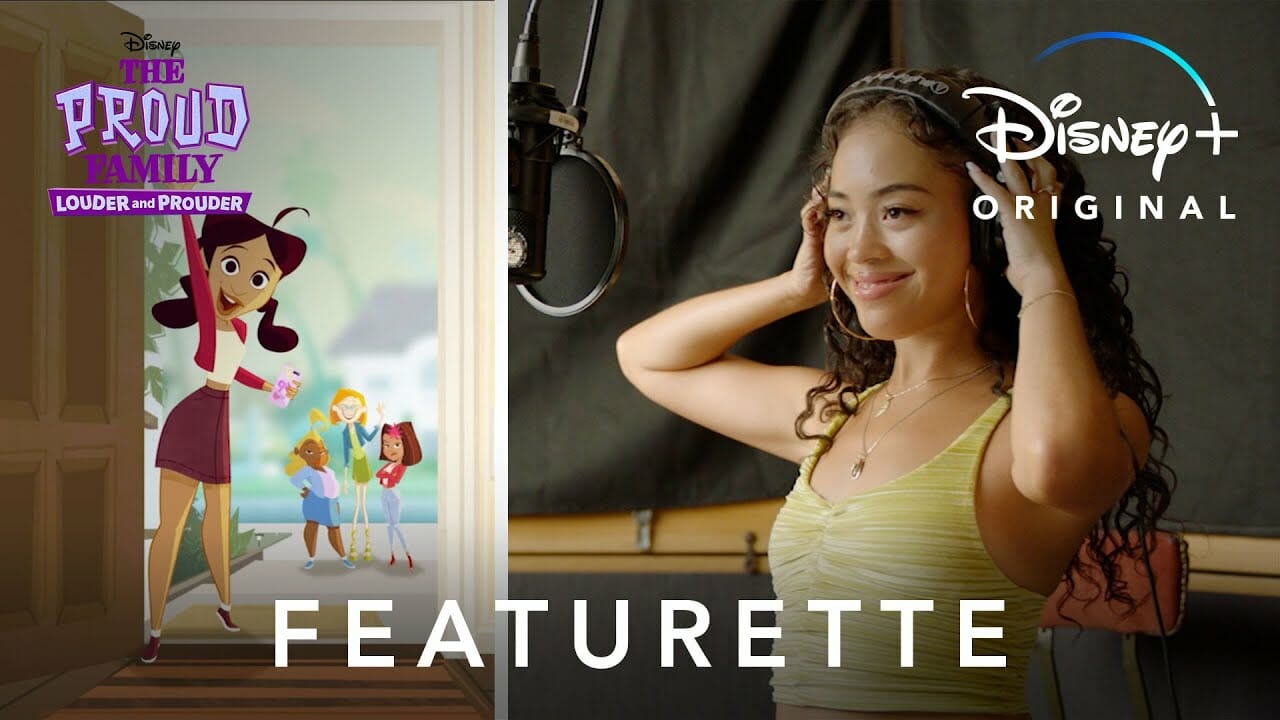 Today, Disney+ announced that the Original Series “The Proud Family: Louder and Prouder” will start streaming on Disney+ on Wednesday, February 23, 2022, with new episodes dropping every week.

Lauded television and film composer, songwriter and producer Kurt Farquhar, who wrote and composed “The Proud Family” theme song, returns as series songwriter and composer for “The Proud Family: Louder and Prouder.” Preserving the lyrics and melody of the iconic and beloved original theme song, Farquhar reimagined a contemporary version for the revival, performed by rising R&B star Joyce Wrice.

Watch a new behind-the-scenes music featurette with a sneak peek of the updated song below: