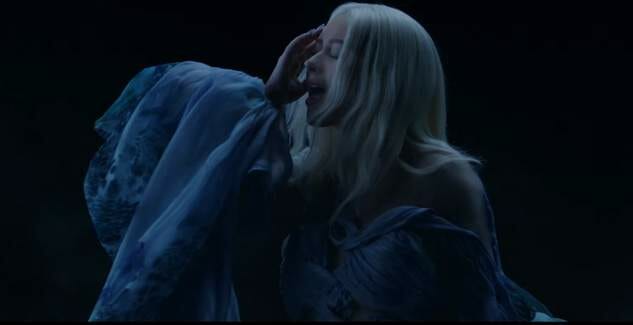 “Reflection (2020)” is produced by “Mulan” composer Harry Gregson-Williams.  The original 1998 classic was written by David Zippel and Matthew Wilder.

Music from “Reflection” and the new original song “Loyal Brave True” are featured in Gregson-Williams’ underscore with Aguilera’s full-length versions appearing in the film’s custom main-on-end title design.  Both songs are featured in the movie and on the Walt Disney Records soundtrack, with score composed and conducted by Gregson-Williams.